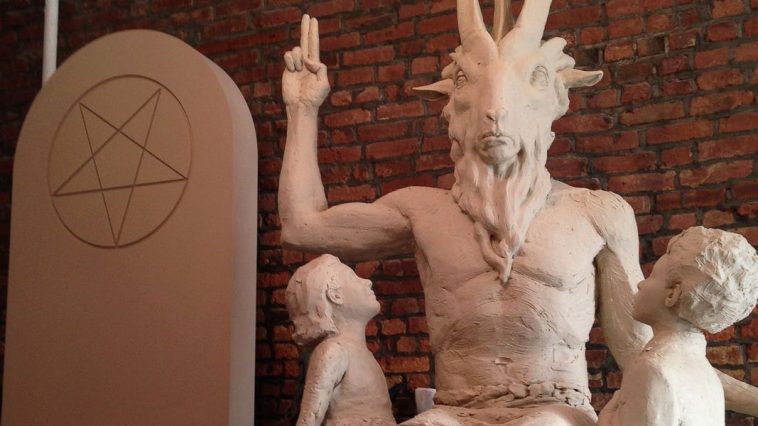 If you need to explain what satanic ritual abuse to someone, this is a concise, well-written summary. Just tell people to skip the LDS scripture at the end (unless they are Mormon, maybe that would then be helpful).

WARNING: SENSITIVE INFORMATION! PROCEED WITH CAUTION! The Pace memorandum was a 1990 memorandum written by Glenn L. Pace, a general authority in the Church of Jesus Christ of Latter-day Saints (LDS Church), describing to a committee of the church the complaints of sixty members of the church that claimed they had been subjected to satanic ritual abuse (SRA) by family members and other members of the church. The state of Utah conducted a 30-month investigation of the claims after the Pace memorandum was leaked to the press in 1991, concluding that there was no evidence found to substantiate the testimony of the alleged victims. In July 1990, Pace, who at the time was a member of the church’s presiding bishopric, fulfilled a request by the church’s Strengthening Church Members Committee by writing a memorandum about his investigations into alleged incidents of SRA among Latter-day Saints in Utah, Idaho, California, Mexico, and elsewhere. The memorandum was leaked to the press in October 1991.