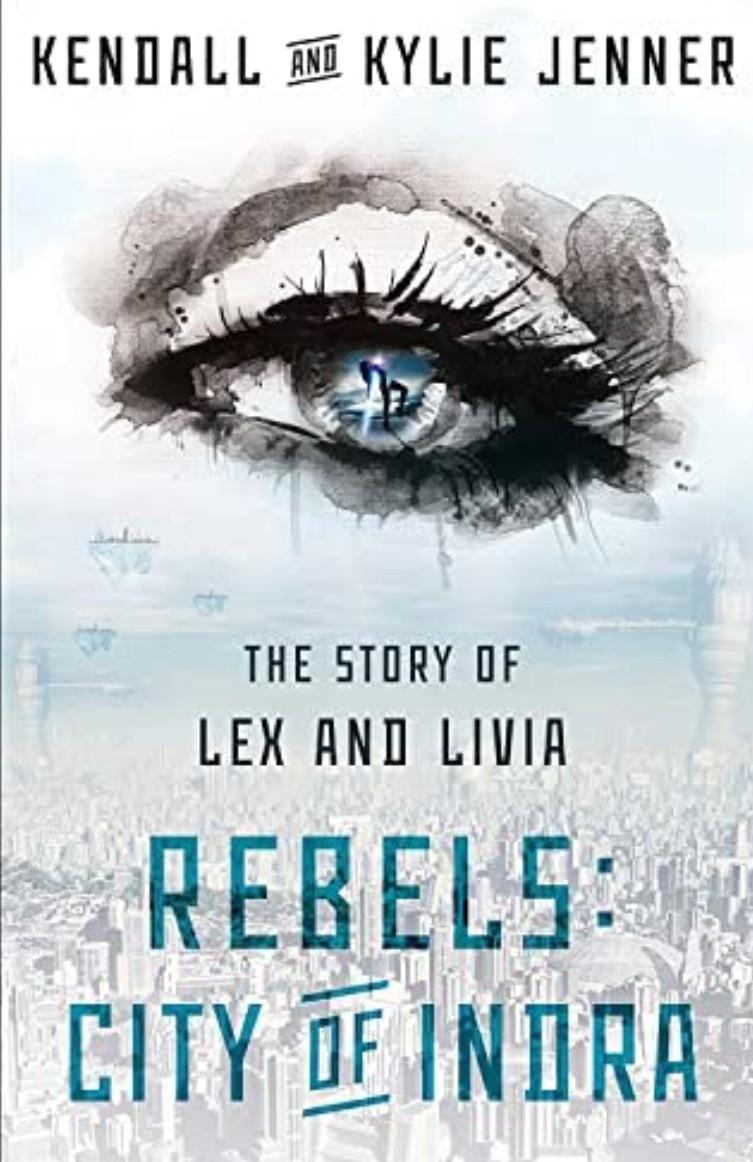 I never read this book,came across it looking for another book for my daughter and the one eye on the cover caught my attention. Looks to be pretty much about population control with very dark projections of heaven and hell, or what they call it- City of Indra. . Probably an insightful look at their real worldview but I highly doubt they wrote any of this book themselves:

“In a world of the far future, the great City of Indra has two faces: a beautiful paradise floating high in the sky, and a nightmare world of poverty carved beneath the surface of the Earth.

Lex grew up in an orphanage deep in the dark. But even as a child, she instinctively rebelled against her fate—the time when she would be judged either useful to Society or forced to live among the mutations in Rock Bottom, the lowest level. When she is chosen to become an elite cadet of the Population Control Forces, only her fellow cadet Kane truly understands her longing for freedom.

Unknown to her, one girl secretly shares her defiance. Livia Cosmo, the Orphan Airess, may live on a sky island surrounded by wealth and privilege, but she is just as restricted as Lex. Rigid discipline governs her every movement, as she learns the art of becoming a Proper Young Woman, the belle of the Emergence Ball, ready to be picked for “cohabitation” by the finest of the Proper Young Men. Her future is assured, until an intriguing encounter with a young man named Kane changes everything.

For that is when Lex’s and Livia’s destinies collide….

Approached by an old enemy to help save Kane from mortal danger, Lex sacrifices her Special Ops career to find him in the Islands among the clouds. Her search, high above in the beautiful spires of the City of Indra, brings her instead to the airgirl Livia. Lex and Livia should have nothing in common, and yet they share a kindred yearning for escape from the strict rules that bind them…and a mystifying identical mark. Brought together by danger, they set out to find Kane, but what they discover is even stranger than either dreams.” 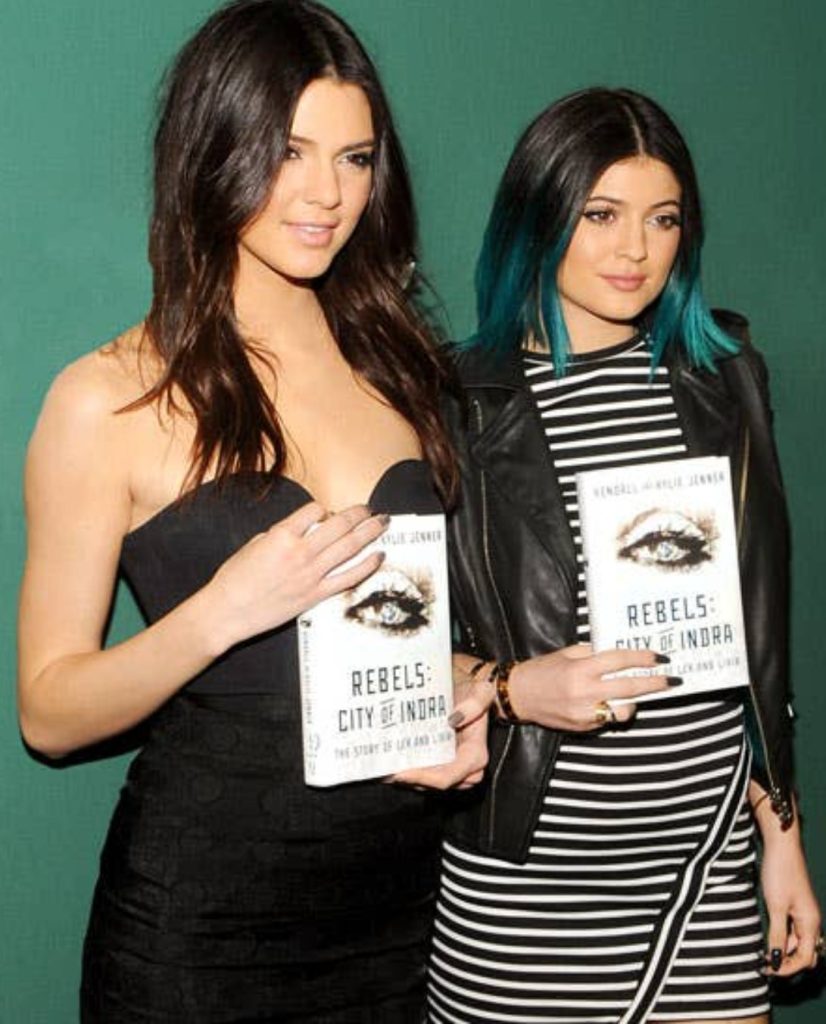 They didn’t write this, they actually told the truth for once and admitted that.

They wrote a story??
They do have plenty of time to do this because of the money they possess.

No they didn’t. I would call this a ploy to cash in on Hunger Games mania.

Maya Sloan admitted she ghostwrote it for them. They never did anything on their own. They just claim a profit and then the book goes out of print never to be seen again.

“…strict rules that bind them…and a mystifying identical mark” describes the contractual agreements that the Kardashians have made with the spirit of death that empowers the one world government. The ‘mystifying identical mark’ is the sign of the beast that indicates that a person has contractually agreed to enslave themselves to and worship the beast. One world government slaves agree to sacrifice, via contractual agreements i.e. terms and conditions, their minds, bodies, souls and all material possessions to satan. The Kardashians are temple prostitutes that are paid to beguile people into prostituting themselves, like they have, to satan.

Revelation 14:9 And the third angel followed them, saying with a loud voice, If any man worship the beast and his image, and receive his mark in his forehead, or in his hand,10 The same shall drink of the wine of the wrath of God, which is poured out without mixture into the cup of his indignation; and he shall be tormented with fire and brimstone in the presence of the holy angels, and in the presence of the Lamb: 11 And the smoke of their torment ascendeth up for ever and ever: and they have no rest day nor night, who worship the beast and his image, and whosoever receiveth the mark of his name.

I’m hoping no one will read this drivel. A bunch of NWO/WEF garbage under the guise of every other fantasy/YA fiction out there already.

The 2 cities reminds me of the movie Metropolis, see this article on VC…
https://vigilantcitizen.com/musicbusiness/the-occult-symbolism-of-movie-metropolis-and-its-importance-in-pop-culture/

At any rate, more Luciferian garbage from the Satan’s First family. And Michele, I really liked what you said about Temple prostitutes. It makes a lot of sense.

Also, zoom in on the eye itself. Looks like she’s dissected or something.

Stabbed by the inverted cross

Zooming in on the eye is a upside/down cross and something 4 leged trying to take it over.
sorry for my english, it is not my naitive language.

Yeah I remember watching some interviews many years ago when that book came out and it was obvious they didn’t even know the name of the characters or what was it about 🤣 this was before kylie’s makeup brand and all, this was just one of the many ways their mother was trying to exploit their fame with anything, they hired a ghostwriter just put the girls name and expect a bestseller, maybe because Kim’s book of selfies sold so well