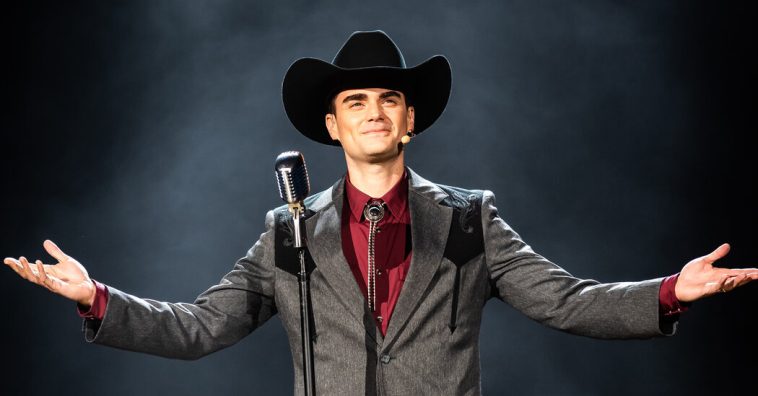 NASHVILLE — On March 22, 2021, the Tennessee General Assembly sent a resolution to the governor’s desk. Full of lofty sentiment, the document invokes such figures as John Adams and Ronald Reagan, and officially welcomes “to Tennessee The Daily Wire, a media company, and its co-founder and editor Ben Shapiro, who has truthfully said, ‘Facts don’t care about your feelings.’” Two days later, the governor signed it.

What a very telling question. Nashville is a globalist hotbed, nothing “conservative” about it.

Daily Wire’s founding financial ties reach back into Blackrock and other like entities (I posted the chain of proof on this on another article not long ago listed.)

Controlled opposition…? Ben is sharp as a tack. Great arguments on the fly. But who is he fighting for, really? I’ve seen so many on this site say, “But there are no one eye pics!” and I slap my forehead, because a) FRUIT and b) yes, there really are and c) root ties don’t lie.

Ben is a really good one because he flew beneath the radar and sounded like a sane voice in the middle of a crazy ocean. Now that he has established foundation, what will he do?

I like taking on the subtleties The obvious aren’t much of a challenge.

Ben Shapiro’s family heritage is the film industry and TV. He wrote a book about it in fact – “Primetime Propaganda” and goes into some detail as to how the “left” captured Hollywood and TV. Now for me there is no left and right just bad ppl and good ppl. He is as you say sharp as a tack and he admits when he is called out which makes him affable. Did not know there was BlackRock money in the DW – but of course there is.

Like I said before I always thought there was something off about Ben Shapiro. Especially when he didn’t want to talk about Epstein. He said Epstein killed himself end of story but the other 3 hosts all did multiple episodes on him and agreed he was murdered.

I am Randall, when I am at home I don’t make any money!