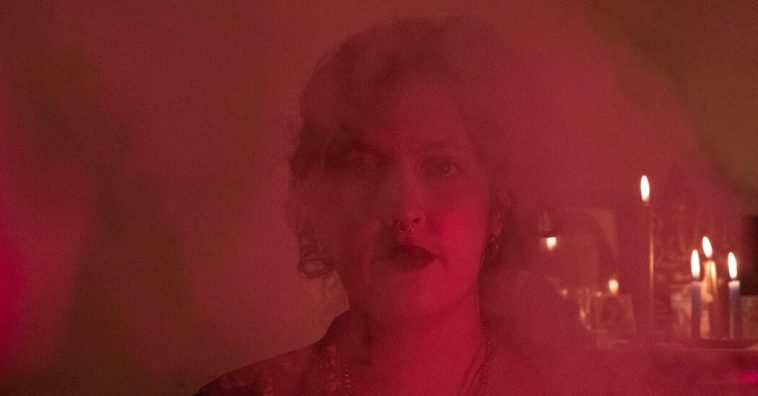 This article talks about Argentine witches using magic to influence football matches. This is another example of once occult and taboo subjects becoming mainstream. We have all have seen the popular TV shows and music videos in recent years. There’s been an explosion of content on witches, demons and magic. In an era of people walking away from Christianity, non stop child abuse scandals in the churches, progressive agendas dominating the media, the occult have been able to make a resurgence that has not been seen in centuries. What used to get people burned alive is now cool and edgy.

Thanks for sharing DTE,

All those evils you listed are just intensifying day by day the further man goes from the objective standards of God. (As shown in His Word) Christian or not the proof is in the pudding. This world is sick and steaming in the wrong direction.

No wonder they won! Ha!

They won an earthly reward but lost their eternal prize in Heaven.

Sure, world events like the world cup are no fair events.
High end football like everything else on the world stage is fully controlled. there is no need for some witch to try to influence an already demonic event which is already in full control by the dark entities.

therefore this article seems nonsense to me.
Ofcourse you could have some self proclaimed witches with no understanding of the world in which they dabble. They can do whatever they want, but it does not fit in.

I agree with you