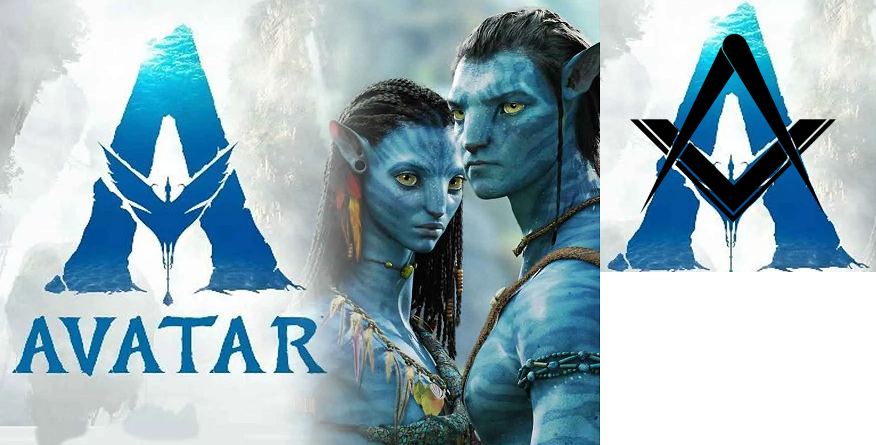 The second Avatar film soon to be released has a blatant use of Freemasonic symbolism. It also creates the Masonic square and compass symbol using a Luciferian bird/phoenix. Also worth noting; it has a choker on the main female character (which, over the last few years has been pushed by Hollywood to get as many woman and trans “woman” to wear them as possible, as they hide the adam’s apple). Also the male character has an ‘X’ (mark of the beast) armband accessory.

I wrote a lengthy-ish article on this but it has not been approved for publishing.

I posted it to public on facebook, so unless they’re tinkering, you may be able to find it there. #avatar & several variations of same.