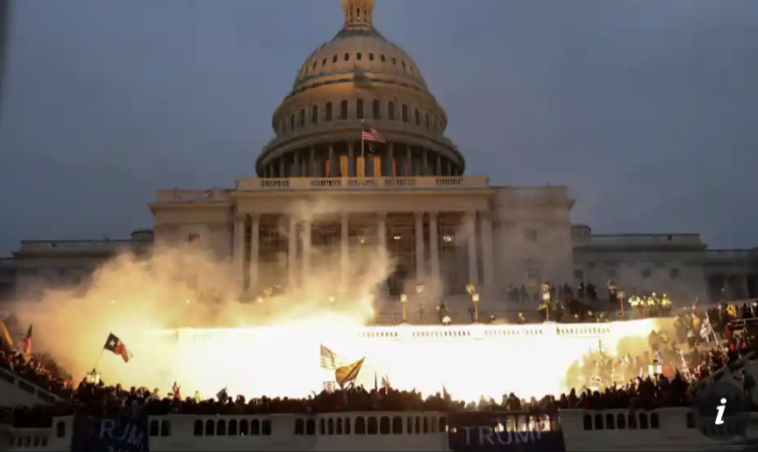 If you keep saying it enough, then it’s going to happen. This is called predictive programming. The civil war is being generated.

Ugh… I actually read this BS article, and I agree with the poster’s assessment. Anyone who can’t see that this is clearly meant to sow more division, more anger, more fear, and ultimately make civil war a reality, is completely braindead (which is most people I’m afraid). Some lovely highlights from the article:

“America is rushing headlong into another civil war, and it’s a matter of when, not if.”

“Look for the next civil war to take place after the 2024 election cycle, when the next wave of violence is likely to emerge.”

“We’re almost there. White angst over increasing racial diversity makes another Trump candidacy (and presidency) likely, pushing us into anocracy.”

And the author ends with these uplifting words….

“Either way, I’ll wager that a civil war featuring terrorism, guerrilla war and ethnic cleansing will be waged from sea to shining sea. In the end, race and racism will lead to another very American conflagration.”

And the only potential “solution” offered is imbedded in the middle of the article… censorship of course.