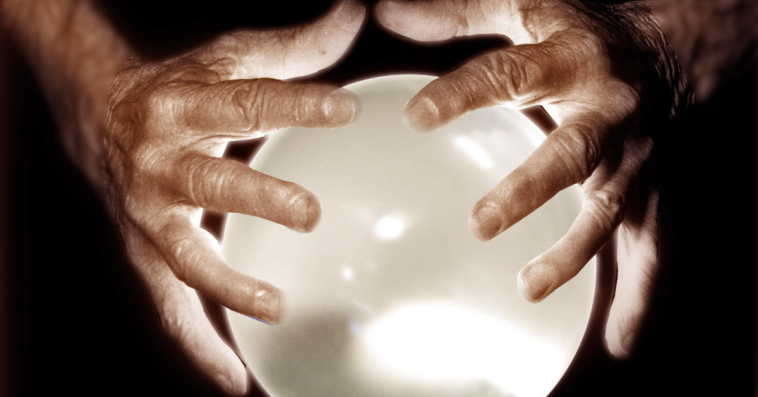 Stargate Project was a secret U.S. Army unit established in 1978 at Fort Meade, Maryland, by the Defense Intelligence Agency (DIA) and SRI International (a California contractor) to investigate the potential for psychic phenomena in military and domestic intelligence applications.

In 2017, the CIA declasified some 12 million pages of records that detail previously unknown aspects of Project Stargate. The program was featured in the 2004 book and subsequent 2009 film both titled The Men Who Stare at Goats, although Project Stargate wasn’t mentioned by name in these fictional pieces.

If you really want to know what our government was up to, look up CIA projects. Smuggling Nazis out of Germany post WW2, astral projection, time travel…they’ve had their hands in all of it.

Absolutely correct, they are evil so devilish powers comes from the pit of hell smell stinks sulfur of fire eternal damnation outside the holy presence of the Eternal Holy Living GOD!

Hands in everything and trying everything anyone can possible imagine. To bad we will never know their true major successes and top tiered plans the lower compartmentalized agencies groups universities schools studies and so on aren’t aware of. We bank rolled WW2 who keeps making history repeat itself in a different costume? How will these answers ever be known?

I’ve been working from my loft part-time for about a month and a half, and I can honestly say that I’ve earned $34,100. Simply put, I ran out of money at the same time as my prior business. Fortunately, I decided to take on this high-demand online (ubs-10) responsibility, and as a result, I’m now in a position to quickly make thousands of dollars from home. Everyone is prepared to support this fun enterprise and will make more money online.
…
I started out here: ——————————————> https://rq.fyi/jbVCbv

No one believes these fake spam posts people.