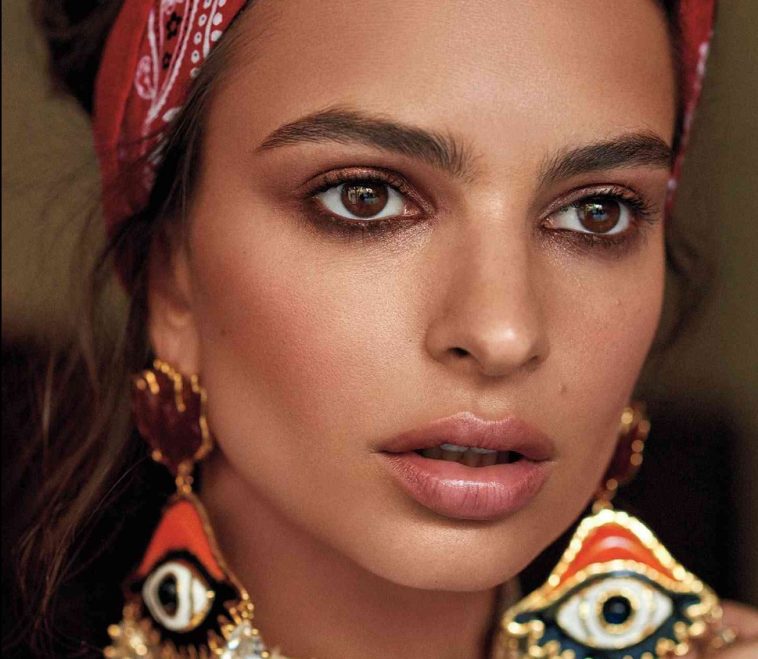 Industry slave Emily Ratajkowski: ‘No Such Thing As Straight People’

She has empty eyes.

She thinks everybody is like the filthy people of the entertainment industry ! Anyway i’d f**k her 😆! Sorry guys

Yep this is what I was taught as a kid and all my life! Born and raised in the Seattle, WA area, by deeply leftist narcissistic parents, etc. I truly believed that “Everyone was at least a little bi. Even people who say they are straight are at least a LITTLE bi in some way.” It always proved itself to be true.

I was long into having been married to a straight man, when he finally convinced me that “No, there are people who truly only like the opposite sex, and nothing else, not trans, nothing else.”

Straight. Or what they’ve been calling now “Super straight” since the trans movement has been pushing so much for straight people to date trans.

I had to stop and think “was I convinced/manipulated/expected/pushed to be bi all those years?” and the answer is most definitely yes.

So, now in adulthood I’ve repented. I’m married. I’m not perving on anything other than my husband. Straight. Bam. I wash my hands of it.

And I’m certainly not alone. It’s even worse now. They are taking children and convincing them to get gender reassignment etc. Actual self mutilations. I am glad mine only went as far as it did.

My those earrings. I know who you work for.