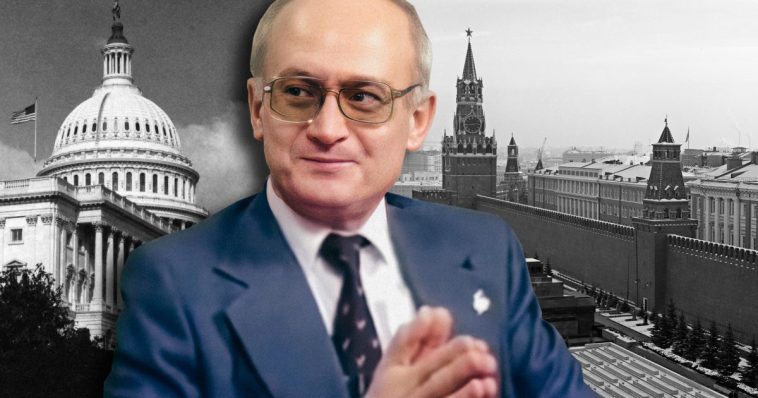 A 1984 interview given by a KGB defector describes today’s America and outlines the 4 stages of mass brainwashing used to destroy the nation.

Absolutely. Use duckduckgo or startpage or brave – but not youtube search bar nor google as they bury the results. Look up his, “Feminists and Useful Idiots”, it helps you to understand why these people are so…………stupid. They are absolutely brainwashed. Recall a hypnosis show you may have seen. People bark like a dog, think they are a great singer, will dance or act like a monkey on stage. Same thing. Think about it. Many are that controllable. Easily manipulated and taken over. Communism is godless. So this is good vs. evil. Your choice, God gave you free will and He can’t step in unless you turn back to Him. Choose wisely. It’s only your soul that satan wants. 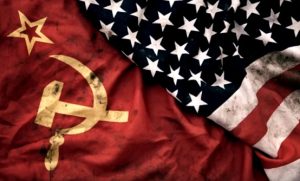 There are so many stupid people doing stupid things! I notice it more and more. I could be getting smarter but not at this quick a rate!
Hypnosis/asleep from too much Tellavision can explain this “stupidity”.
They are actually not awake.

I don’t think most people got stupid on their own… the people have been stupefied; here’s a short list of the most common methods of mind control being imposed on Humanity for many decades – some of these imposed for several generations in fact… the usurpers have been working really hard at this control business for a long time, scarring DNA so that defects are now endemic by inhereiritnace; TV has only been applied en mass since 1953, same year ‘Silent Weapons for Quiet Wars’ was implemented (lizard QEll’s husband was administrator of that).

That list, in no particular order, that has deliberately stupefied a lot of people:

Seeing it is a step toward deprogramming from it.

This has been around for two years or so now. It was always questionable it was real – then nother video came out recently. It was clearly fake.

This isn’t fake lol. I even have “Deception was my job” (this interview) on DVD I’ve owed for many years and I’m a huge fan of G. Edward Griffin. I remember back in the early 90’s you could get VHS copies of this interview. If you look on YouTube there are videos over 10 years old of this.

I know G Edward Griffin personally, this is not a fake, nor are any of his other works fake. It’s been around for almost 40 years, not 2. Where are you getting that from exactly?