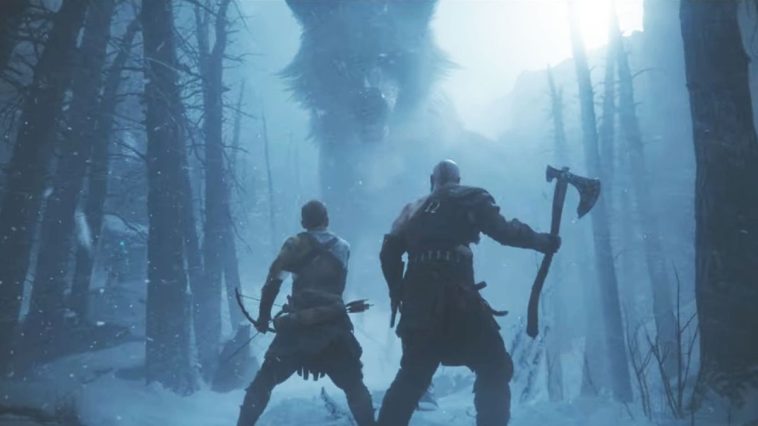 @corybarlog You're giving us Grey Wolf Sif flashbacks! Just because Tyr chained this pup up and left him in Helheim doesn't mean he needed to be a boss fight!

You have the power to make a "PETA mode" so #GodofWarRagnarok can be played without violence to animals! 🐺 pic.twitter.com/czzHxt9s1T

The animal rights association is asking the game publisher for a mode that would prohibit all violence against animals. Even though most of the beasts present are monsters straight out of mythology.

The famous association for the defense of animals, renowned for its spectacular actions, denounces this time the violence against animals in God of War: Ragnarök. A video posted on Twitter thus denounces the fate of one of the “bosses” of the game, a mythological wolf of 18 meters, baptized Garm.

Knowing PETA, there’s probably more context, but I agree with them at face value. Game developers should incorporate Natural Law into your interaction with enemies. Encouraging the player to only fight in self defense, instead of hunting out of bloodlust.

As AI gets more sophisticated, I’m sure we’ll have more opportunities to leave NPCs alone who haven’t harmed anyone.

I love animals but PETA is not the advocate I would choose for them, because PETA are idiots.