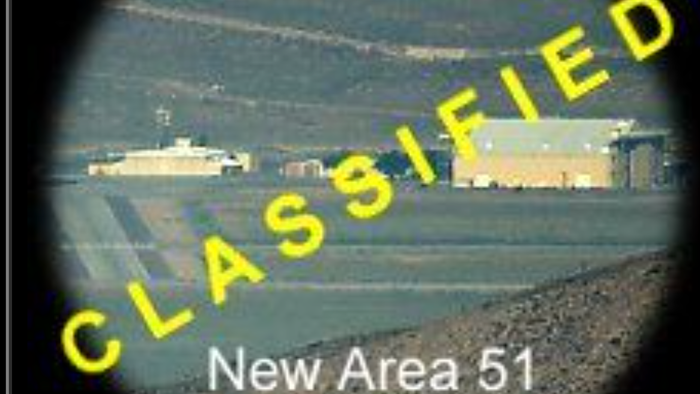 “Must have captured something classified.”

from a long time poster there and one of his neighbors of 20 years on ar15.com the guy regularly uses anything he can to fundraise and is quite the royal PITA

So funny, they’re so desperate to reveal the “Secret” – they’ve been dangling that carrot for the longest! Remember Hillary vs Trump when she promised to open those files if people voted for her?

But this reveal must be a Big Bada Boom – a Big Bang that blooooowwwwwsssss the (house down) minds of the masses so the final herding is nearly absolute (absalom, absalom, Absalom- See the album “Grace Under Fire by RUSH for the full andro-TRANSformer – techno revelations scriptures) – online dictionary says Absalom was “father of peace”…..

wiki says: “Absalom (Hebrew: אַבְשָׁלוֹם‎ ʾAḇšālōm, “father of peace”) was the third son of David, King of Israel with Maacah, daughter of Talmai, King of Geshur. 2 Samuel 14:25 describes him as the handsomest man in the kingdom. Absalom eventually rebelled against his father and was killed during the Battle of Ephraim’s Wood.”

“He is first mentioned as murdering his half brother Amnon, David’s eldest son, in revenge for the rape of his full sister Tamar. For this he was driven into banishment, but he was eventually restored to favour through the good offices of his cousin Joab.”

“At some point in time, it was revealed that Absalom struck a deal with the Devil himself, demanding great demonic power. Satan agreed, but on one condition: and that should his own blood lust consume him, he will take his soul.”

AAAaaaaaaand, here, we found it! The roots (who claims a ‘divine right to rule” and prima noctu over all the slaves they may now make eunichs at will, so only the lairds may seed?)

“What is the symbol of Absalom?

The Crown. In “Absalom and Achitophel,” the crown is symbolic of David’s power as the third king of Israel, but beyond that, it also represents David’s divine right, bestowed upon him by God, to reign”

Internet states the first vampire was Ambrogio (ambrosia – nectar of the gods – so sweet for them, so bitter for us) from Italy (all roads lead to Rome).