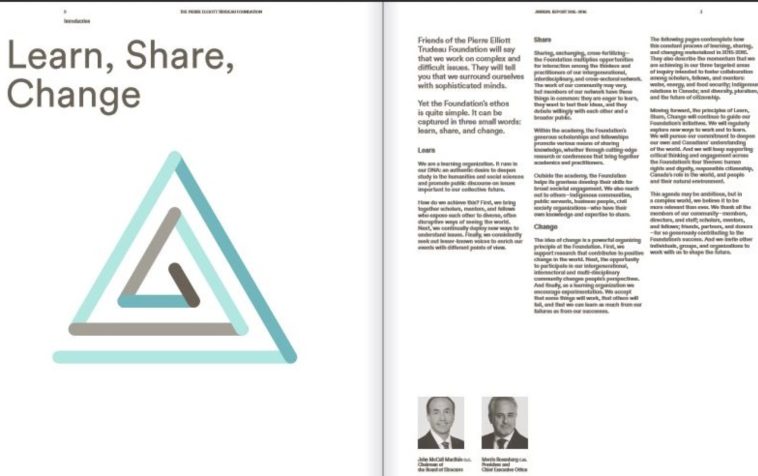 Commonly called the Trudeau Foundation it describes itself as:

“An independent and non-partisan charity established in 2001 as a living memorial to the former prime minister by his family, friends, and colleagues. In 2002, with the support of the House of Commons, the Government of Canada endowed the Foundation with the Advanced Research in the Humanities and Human Sciences Fund.

The report bears these two men as its authors:

John McCall MacBain, Chairman of Trudeau Foundation’s Board of Directors:

Morris Rosenberg, President and CEO of the Trudeau Foundation

How much more brazen can Trudeau Foundation be than to openly display the “boy lover” ped*phile symbol in its annual report? 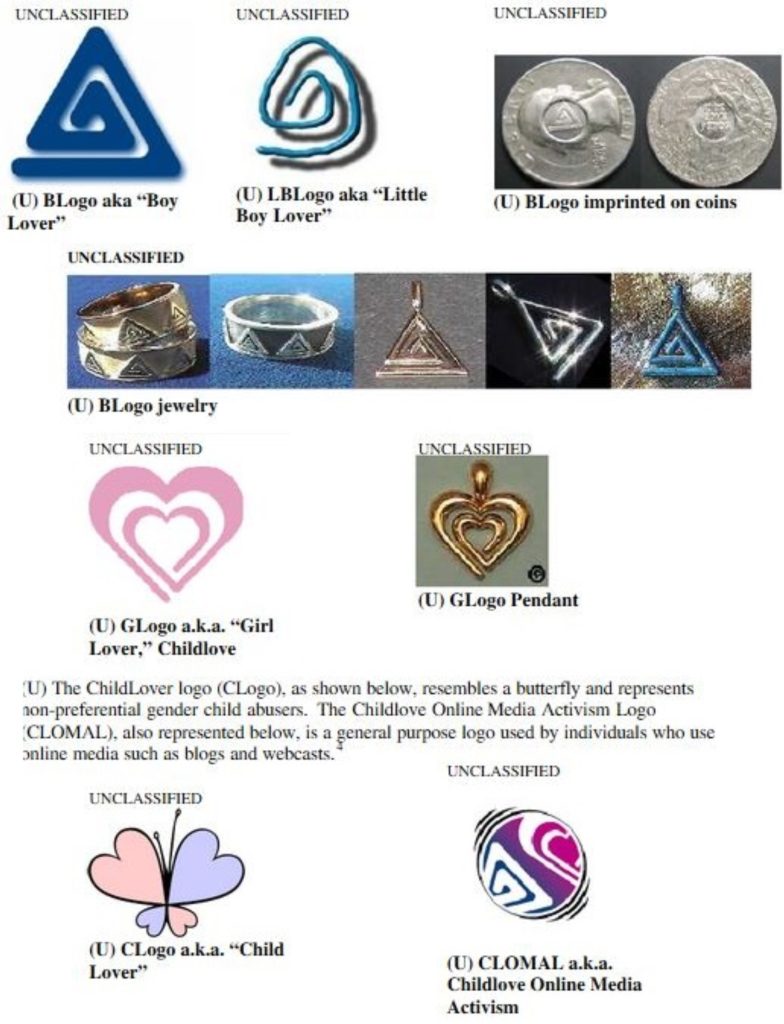 Well, to all those people who think of us as “conspiracy theorists,” here’s another example of the “conspiracy” being up front and center.

I also find it interesting that the female heart symbol is practically identical to that of the Powerpuff Girls.