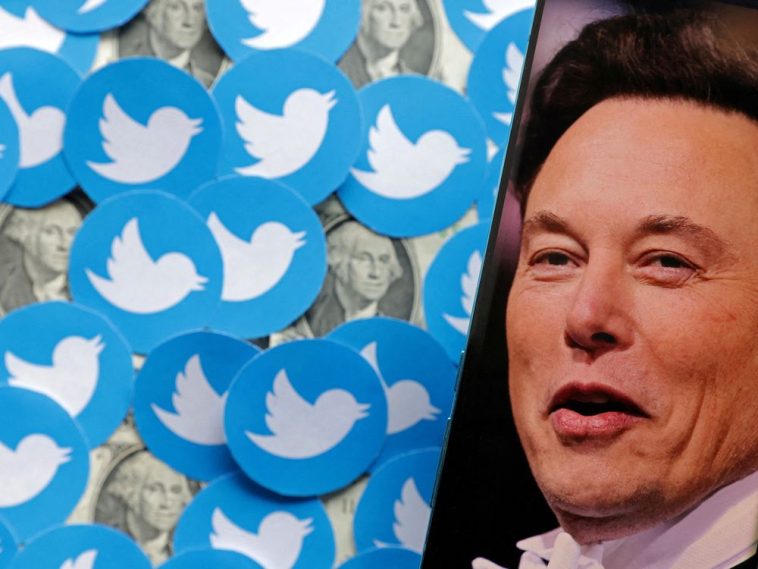 (The word ster*ids is censored on here lol)

What is the real reason behind Elon Musk’s desire to control Twitter? Is it because he truly believes in free speech and wants to save the planet from the authoritarian elites who control Big Tech?

The answer to this question is no. Independent thinkers who question the mainstream narrative are being manipulated into believing Elon is some kind of free speech hero – but Musk’s recent admission reveals a much more sinister plan for the future of the social media giant.

Musk’s vision for Twitter is “one stop shopping.” E-commerce. He intends to bring social media, banking, auto loans, Amazon type buying, insurance, paying loans and utility bills, medical insurance, service estimates, you name it- under the umbrella of Twitter. Everything you do, buy, need – could be bought on the Twitter website. This is about power and money.

Why does he care about bot accounts? Because what he is buying is access to you, to me, to each and everyone of us on Twitter now or on Twitter in the future. He wants to know the exact number of warm bodies to sell to his investors. Remember – with the purchase of Twitter, he will have a client base maybe in the billions – before he even launches a single product! That client base includes some of the most influential, wealthy and educated people on the planet.

So, why is this such a bad thing?

Let’s go back to free speech.

Because it is all good now to think that Twitter won’t change, evolve into something new and unknown. But the truth is that social media platforms morph into new identities as soon as new apps, technologies and even cultural political ideologies change.

Having a super app for commerce and social media means that the risk of getting kicked off Twitter becomes not just a question of free speech and censorship, but of financial risk to each and every person who relies of Twitter as a complete, one-stop e-commerce app.

All it would take is the tiniest pressure or threat of removing someone’s ability to pay a bill or collect a debt and the need to censor would go away as self- censorship would become de-rigueur. The amount of power such a corporation would hold over individuals, industries, even whole nations would be enormous.

Full stop – integrating a huge “social media” platform – in this case the most influential social media company in the world, with a complete e-commerce and financial services app is a very bad idea.

Just because a corporation “can” create such an entity, doesn’t necessarily mean it “should.” Once upon a time, long long ago, we had anti-trust legislation and a justice department that would enforce it. That now seems so anachronistic. Our federal government and Justice department seems to have become just another tool, a plaything, of large transnational corporate interests.

dude you’re full of it. And why you helping those Uke National Socialist with your weaponized 5g satellites? hmmmm?

It’d be radically foolish to trust the richest man on the planet, no matter how much he builds his image up as someone virtuous who’ll lead us away from dark times. It’s an illusion, a ploy, and I’m not falling for it.

CeeTruth, I post some more information in reply to you on the page about the Facebook Portal. I hope you will read it. Thank you.

Such a thing exists, a super app called WeChat, from China. Any info sent on it can be shared with Chinese authorities.

Well done analysis 👏👏👏 I’ve been trying to tell people that this psychopath is no friend of the people and that this twitter thing is just another hopium narrative. His purchase of twitter is funded by blackrock/vanguard, you really don’t need to know any more than that. I’ve found that most people who question the narrative only do so a teeny bit because they don’t want to be uncomfortable. They are just as gullible as the sheep they despise and fall for every planted narrative that comes their way without questioning. It’s really very disheartening to see that almost no one truly questions EVERY THING.

I’ve been saying that from the beginning but the medias control how people perceive musk, they invented him this saviour role, and patriots or so called “free thinkers” fall for it.

Hes just as demented as his ex wife Grimes. Look at the names of his children. He’s part of the clan.

There is a theory he is a biological son of Wernher von Braun, conceived as a moon child 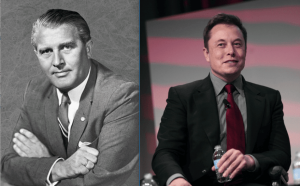 Hello, thank you for your article!
I enjoyed reading it but I would have a small question:

I do not quite understand the following fro your article:
“Remember – with the purchase of Twitter, he will have a client base maybe in the billions – before he even launches a single product! That client base includes some of the most influential, wealthy and educated people on the planet.”

By client base you mean Twitter users or people to whom Mr. Musk would sell his “warm bodies”?

I do not comprehend, how could “some of the most influential, wealthy and educated people on the planet” fail I to this trap and use this “1984.Twitter ” that is coming to be…