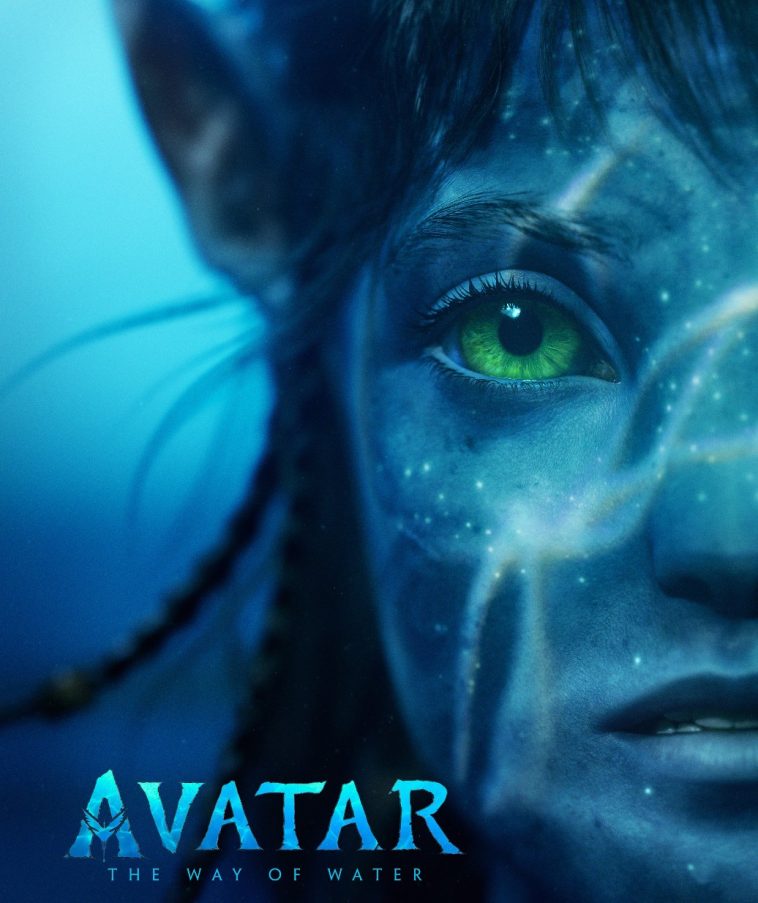 Leonardo DiCaprio unofficially held that hypocritical title for years, capping it with his 2016 Oscar speech that doubled as a Climate Change screed.

Now, Cameron is ready to take the mantle via Avatar: The Way of Water.

“He even tasked his crew to consume an all-vegan diet on the film’s set, although stars could wander away for a Whopper should they need a meaty protein blast.”

Still, great to see him put his money where his mouth is.

Ya know, that’s biggest problem with you Christians. You mock people who act the act and actually partake in loving care for others. You should be commending them.

Is liberal virtue signaling disgusting? Yes. But that doesn’t mean you throw virtue in the trash just because there are annoying people doing virtuous things for the wrong reasons and pointing the blame at the wrong direction.

If the ancient bloodlines who own the world and higher technology weren’t hiding it away and poisoning everything, then we wouldn’t have a pollution problem.

That being said, it definitely is a local area problem too. A day doesn’t go by where I don’t see new litter all over on my way to take out the trash. I’m surrounded by low consciousness inconsiderate idiots.

3+ hours? That is a long run time for a preachy Ferngully/Smurfs mashup.

NOTHING is more preachy than Bible-thumping anti-abortionists.

Aside from that, I’m already seeing 3 symbols on the cover. One eye sign, the bird mixing with the A to be reminiscent of keymason symbology, plus the rise like the phoenix of the bird.