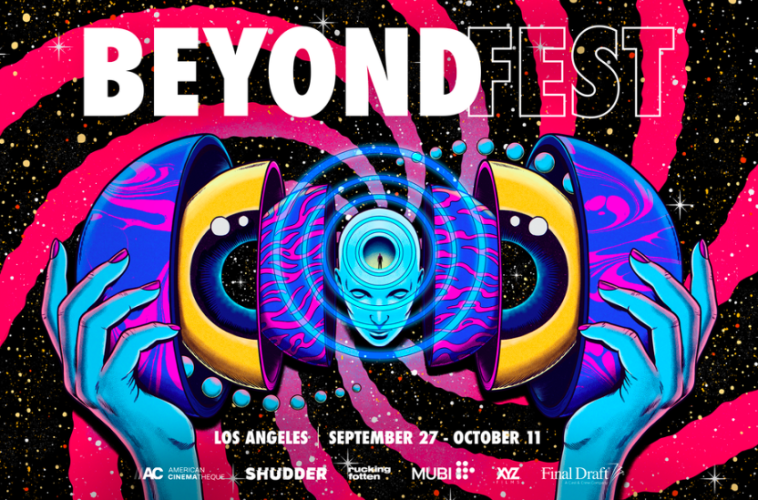 “Beyond Fest, the highest-attended genre film festival in the US, is excited to announce its complete slate of 2022 programming comprising 63 features, including 10 world premieres, 3 US premieres, and 25 West Coast Premieres. Following a sold-out festival in 2021, Beyond Fest returns to Los Angeles for its tenth anniversary edition with 15 days of cinematic excess from September 27th – October 11th. Built in partnership with the American Cinematheque, Beyond Fest will screen at the legendary IMAX at the TCL Chinese, Hollywood Legion Theatre, Aero Theatre, Los Feliz 3, and IMAX headquarters with all ticket sales going to the 501c3 non-profit film institution.”

A few more prior years posters: 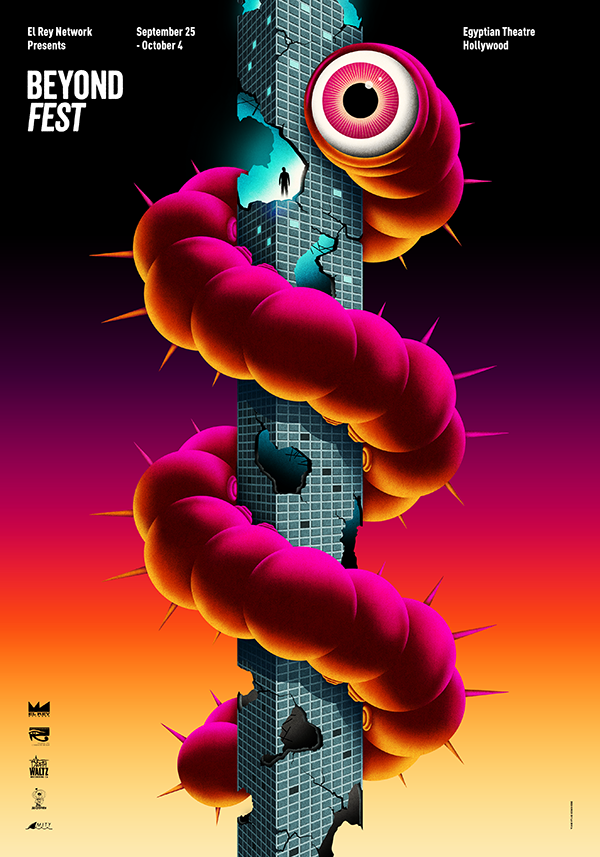 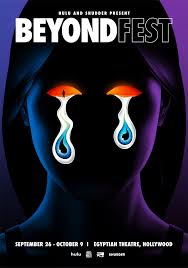 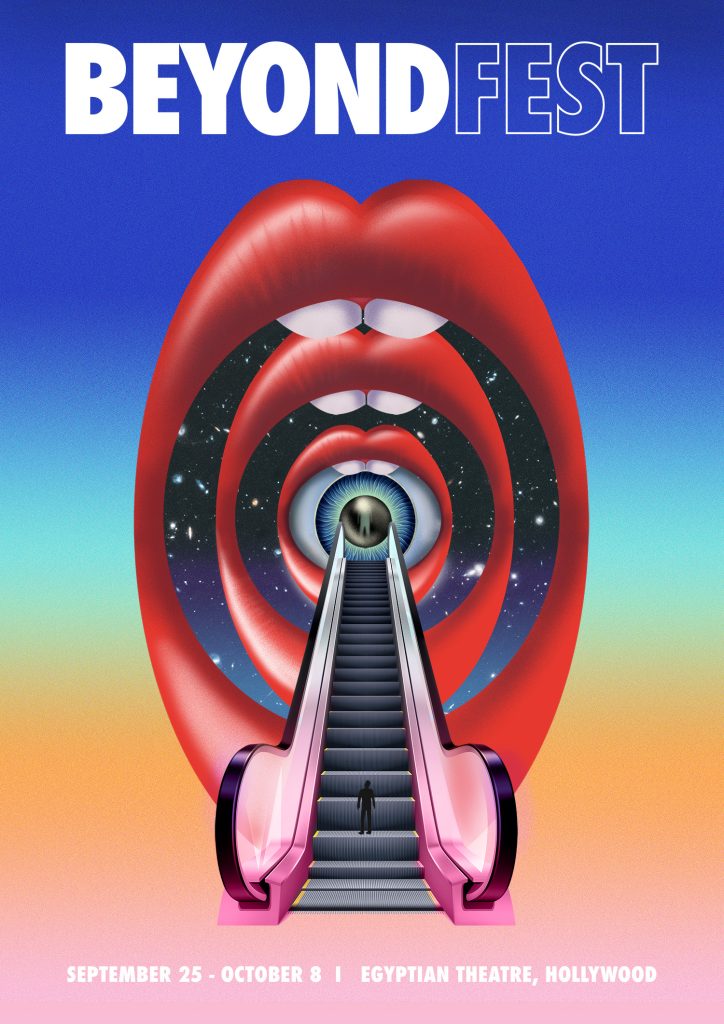 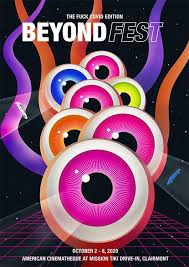 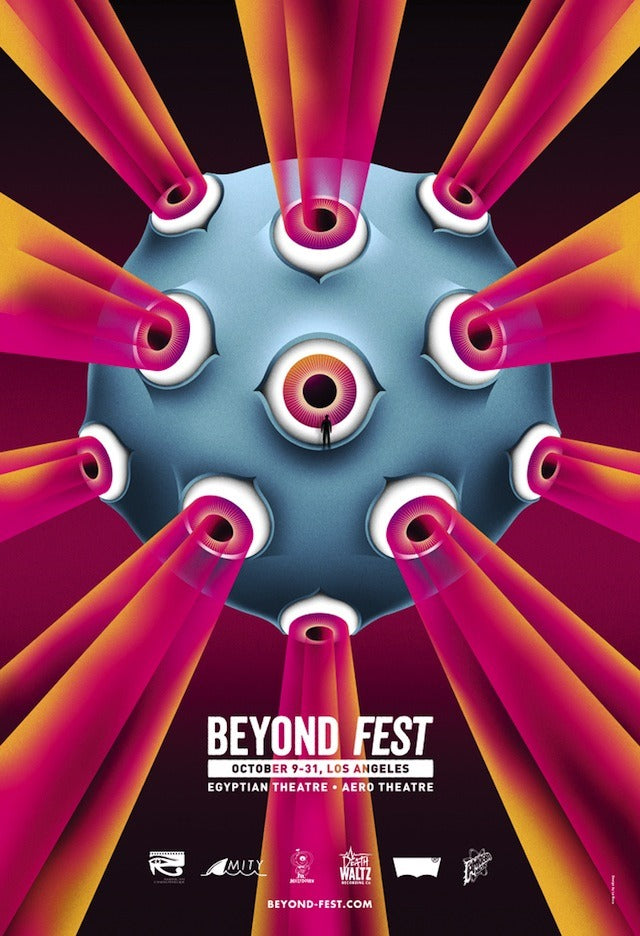 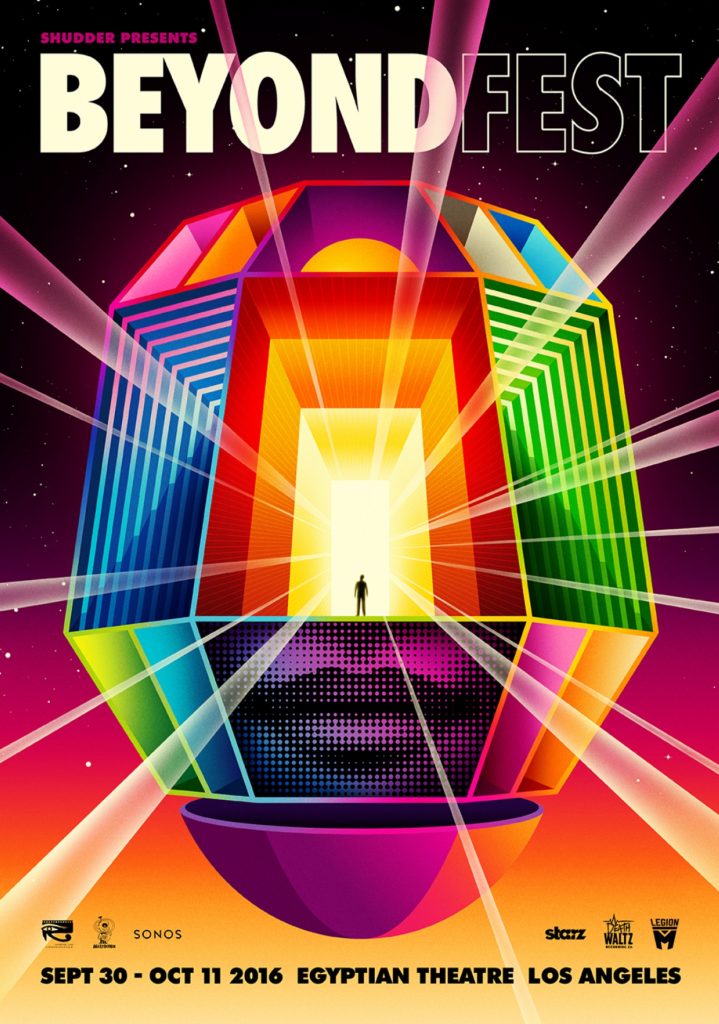 They really normalize sin, look at the demons that’ll be all over that place, people will leave this event with more unclean spirits than when they came in, it’s so bad right now with the partying and the music. I was under curses from sin like swearing, vulgar speech, horrible comedy music movies all of it, until I read the word and got the truth. They try to bypass Gods judgment of sin with medications and witch doctors the new alchemy, if people didn’t think this chaos is normal and they were living in hell because of sin they would return to the Father. There’s punishment for sin now, for believers and nonbelievers alike, those are the rules living here.

Vulgar speech is a creation of the wealthy disliking how the commoners talked and choosing words that were below them.