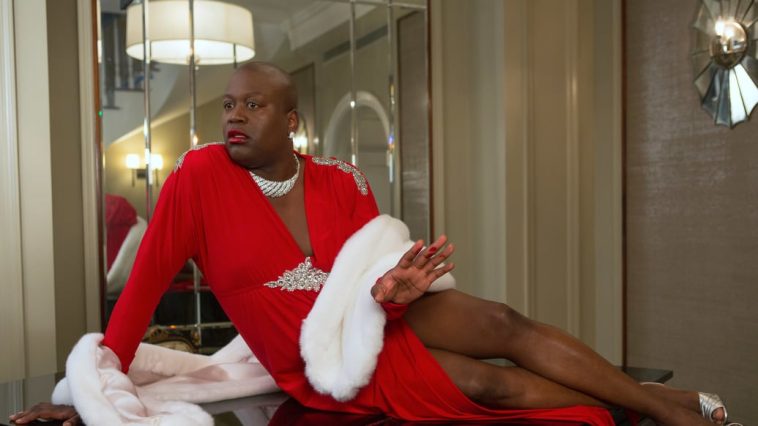 I never let my children watch this show,ever. It’s total occult brainwashing and reprogramming out in the open imo.

I watched the original tellie tubbies when I was little and the children are only interested in the pancakes they eat. Or at least that was only reason why I watched it other then just waiting for another show to come on after. But no doubt it was occultic and the same children after growing up managed to make a horror genre of artwork from about the tellie tubbies after realizing how creepy the show truly was.

I never knew the teletubbies we’re occult but I apparently so. The yellow one has a lightning bolt on its head, and I saw an article that said the sun baby in the opening has a quick-showing demonic subliminal image. I think each tubby represents a witch craft element too ( yellow is air red is fire green is earth and purple is water)

Snippet from another blog:

“The ‘leader’ of the Teletubbies ‘gang’ Is named Tinky Winky (pictured above) First of all, you must know that the word ‘Winky’ is a homer-sexual slang phrase for the male genitalia! Disgusting! And the word ‘Tinky’ is merely put in place because it rhymes, and catchy rhyming names is a known strategy for attracting YOUNG CHILDREN!

If you need further proof of his homosexuality – he is purple. The color used to symbolize ‘gay pride’ when the greedy abominations cannot use the rainbow. And he carries a pink handbag with him throughout the show. What could be more queer?

And if thats not enough, cast your eyes upon this travesty:

There is some sort of strange phallic rod on the top of his head, evidently supposed to symbolize an erect p***s! What kind of disgusting homosexual show would subject young children to this kind of disguised devil-p**n?

The other two, Po (who is red – the color of the AIDS awareness campaign – has a circle on her head symbolizing a ravaged gay a**s) and La-La (who is yellow – the color of HIV – and has a sickening twisted phallic rod on her head) are the two girls, evidently satanic lesbian sluts.

Altogether I hope you notice that the teletubbies make a RAINBOW! The official symbol of gay pride! It is clear they are trying to warp the minds of young children from the very beginning, and turn them into flaming queers as well!”