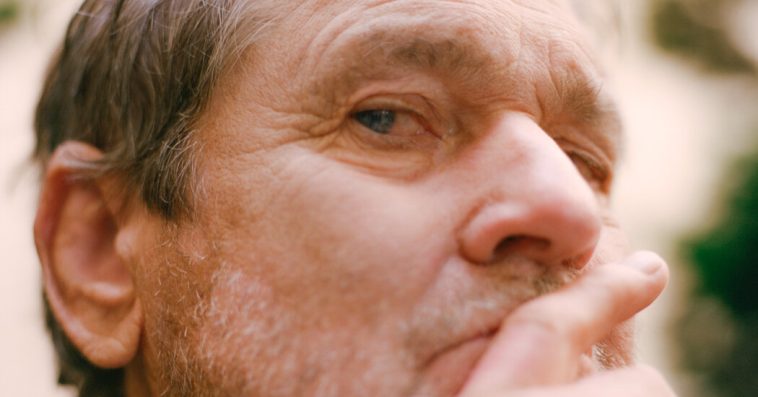 The Rolling Stone founder talks about LSD, not reading the magazine anymore and how the Stones now look like “Lord of the Rings” characters onstage.

First time I’ve seen the one eyed sign using someone’s nose. Then you get the “Shhhhh” for good measure despite this headline.

Reminds me of people who tell just enough of the bad stuff to make people believe that’s the worst it gets when he is barely dusting off the surface, nevermind scratching it. What a life – I don’t know why anyone would want this.

Yeah that one eye is pretty clever for sure lol