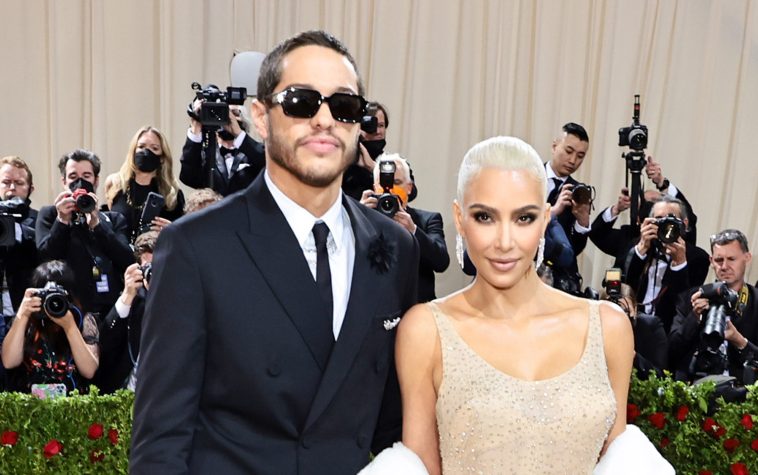 Another man broken after dealing with the Kardashian coven.

I think Kaa from Jungle Book looking at her in the cover photo. That stare. Can almost see scales

I read on Quora a answer of a dude who said he saw a reptilian while working in a restaurant. He said it was so traumatizing that he couldn’t continue working and had to risk getting written up for the day and leave. The lady basically stared into his soul and sucked the life out of him within a few seconds.

I’m not sure why someone would vote your post negative I thought it was interesting. I’ve seen a child sized acrobatic but not a real child the movements were clearly adult and well thought out, very advanced, it seemed to have no clothing but maybe dark possibly monkey type hair? Human hybrid? at 4 am in the freezing cold around December or January it was around negative 8 degrees f. It tried to hide from me but it was too late. There are also strange shadow things human shaped, evil things, and then some different scared ones, very thin long ones who travel silently and super fast. Always come out at night never in day. This kk is a rancid witch who feeds off of males and was taught to do it from it’s disgusting mother but if she it it is using crispr to change herself I wouldn’t be surprised

I never read that it was interesting and sounds accurate from what I have gathered. I have never had visual confirmation but believe I have witnessed around 15 in my life – it is a different sense I got other than visual – the guy’s description touches on it but it is more psychic knowing. They are known to be very psychic and can have a powerful hypnotic gaze not unlike the vampire lore.

The shapeshifting is holographic in nature which he describes pretty well.

I have had a similar experience to what he described as being “blanked” loss of time confusion afterwards.

Overall his experience sounds pretty terrible I never had anything like that. I can’t say 100% they exist but all indicators point that way and if I trusted my psychic senses I would say unquestionably they are around.

I saw a grey once in Los Angeles.

No kidding what happened?? Did it give you a any strange feelings or anything?

Where did you run into yours? Did you immediately escape?

It was night time It was trying to hide in the shadows just standing there with a person. It appeared to be a highbred it was dressed like a human but I immediately sensed what it was and we locked eyes. Until I passed them.
It was unmistakably what it was. For me anyways, I’ve been studying the phenomenon for many years.

The description of the woman had me picturing Serena Williams.

Hahaha! I can see that, I totally think Serena is a male. The name doesn’t match the person. Maybe it’s real name is William. And the body is so off. Imagine pretending that far to be a female and being beaten by a real female
.

Wow that is so interesting, thank you for finding it. I’ve never met one of those things, I think. I wonder if there some sort of demon or really messed up race that are depicted all over in ancient statues.

MKUltra mindwashing facility was my first thought, what they like to call rehab for sure.

This is the Marilyn Monroe happy birthday president Kennedy dress, one she wrote right before she died that wasn’t washed that Kim decided to trash stretch it forcing it on with her too large of body breaking the stand and the sparkles becoming detached and lost somewhere just from her walking in it. (She probably cut the sparkles off and took them to put on her own dress.) She really thought she is the new Marilyn and even purchased a lock of hair to do witchcraft on. She is a very evil greedy ugly thing. Yes ugly. No matter how many surgeries since she’s had as a child she is cruel and will suck the kids out of anyone just like Kris. Notice their obsessions with ks in that family.

I believe she was gifted the lock of hair, but other than that you are 100% correct. She couldn’t even zip the dress up over her bum implants! lol

That was a haute couture dress, custom designed and fitted specifically to Marilyn’s body. The fabric color was specifically chosen to match her skin type, giving a perfect illusion of near-nudity, and the dress was so perfectly fitted that it was literally sewn onto her the one day she wore it. It was never meant to be worn again, and certainly not by someone else. In fact, the fabric type used is one that will not hold up over time and is no longer used for clothing. (Not to defend Kim’s tearing of the dress and loss of several hand-sewn sequins.)

Kim spoke about going on a crash diet to lose several pounds for this event, but no diet will affect all of the implants she has to create her faux curves.

Kim and Marilyn do have in common that they are/were both known for their bodies, and probably the most influential body shape for their time. I know we tend to think fondly of Marilyn, especially via the “halo effect” in which we tend to revere those who have died, remembering only their good qualities and forgetting the bad ~ but in her time, many people thought Marilyn was quite the floozy ~ building an entire career around her sexuality, flagrantly dating married men, etc.

The biggest difference I see is that Marilyn was truly a victim, while Kim is clearly a predator.

I still wonder if Kim was born male, and if North is not her real daughter, which is entirely possible given the ways of these type of folks. To get so many implants and surgeries, and to have such bulk in both shoulders and waist, plus so many large features… I’m just not buying her being a woman as Marilyn Monroe was. That alone would cause a dress to break and jealousy on Kim’s part.

Please just stop. Feature size has nothing to do with anything. It’s bones and muscle mass. You are basically calling all people with large noses and not as slim jaws men. What a strange thing to say when facial features are so wildly varied.

Adjusting his alters after the coven was done with thier work on him. Travis is next.