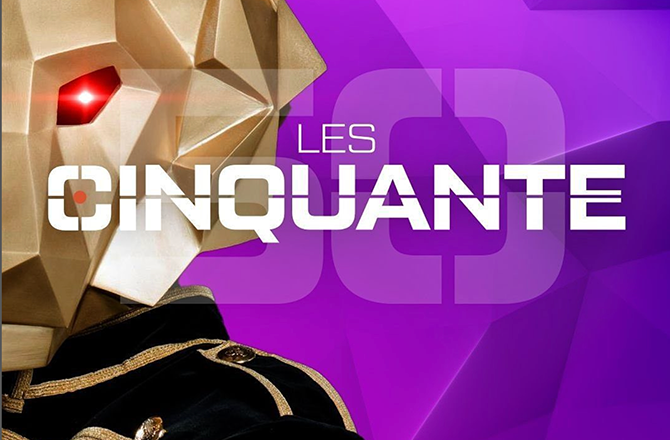 A new game will soon be arriving on W9. It’s caled “the Fifty”, a show bringing together many candidates from reality TV who will have to compete to win a sum of money for one of their biggest fan.

They will be put in competition through various tests by the owner of the premises wearing a lion mask. A concept not unlike that of the South Korean series Squid Game. The participants will therefore have to do everything to win a large sum of money for one of their followers. A good way to thank them. “Stars of influence, followed by millions of people across France, the 50 owe everything to their audience: fame, wealth, and even love”, specifies W9(the TV chanel).

To teaser the show, each candidate had to post the image (above) of a lion mask of which we only see one eye as a sign of their participation in the game