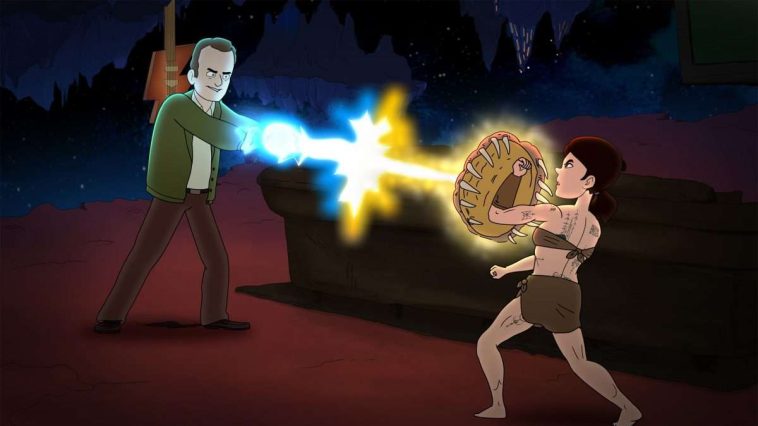 . . . and, this is what you get when the architects of our wretched culture literally have nothing else to lose.

The co-creator of Rick & Morty… Pretty sure he was the one who had some heat a while back in relation to a very pedophilic “comedy” video he put out years prior.

That’s the one. After humping a doll stating “I rape babies” Hilarious. What these people consider comedy is truly disturbing.