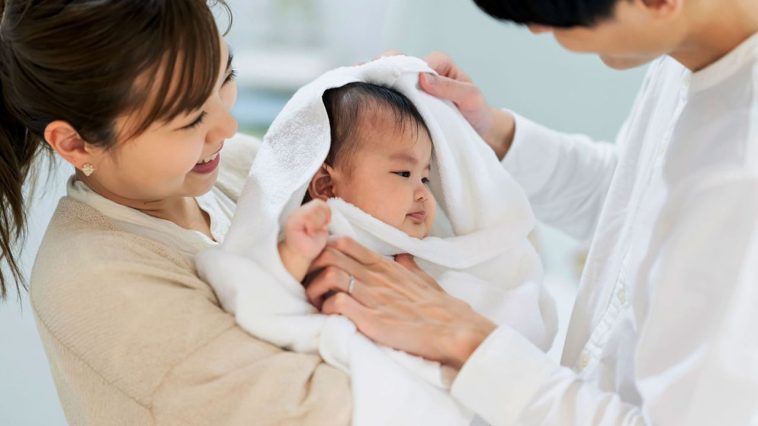 Europe is set to lose half its population, China will lose more than 1.5 billion of its population while India and Africa will gain in number of inhabitants

Specialists blame the low birth rate of “advanced” countries and the fact that women start working later, thus having fewer or no children.
But the experts nevertheless welcome these numbers which seem to be a good thing for global warming, or some secret agenda…

Because the goal of satanists is to reduce population, under the guise of global catastrophe, to around 500 million give or take. Useless eaters and those no longer useful to society will be eliminated. People will no longer have value but only viewed as something programmable and when no longer useful eliminated. Value of life comes from God and not Satan. Death and destruction are satans fruits. There is no sitting on the fence. You either have to choose God or satan. choosing God likely means death of the physical in the immediate but life in eternity.