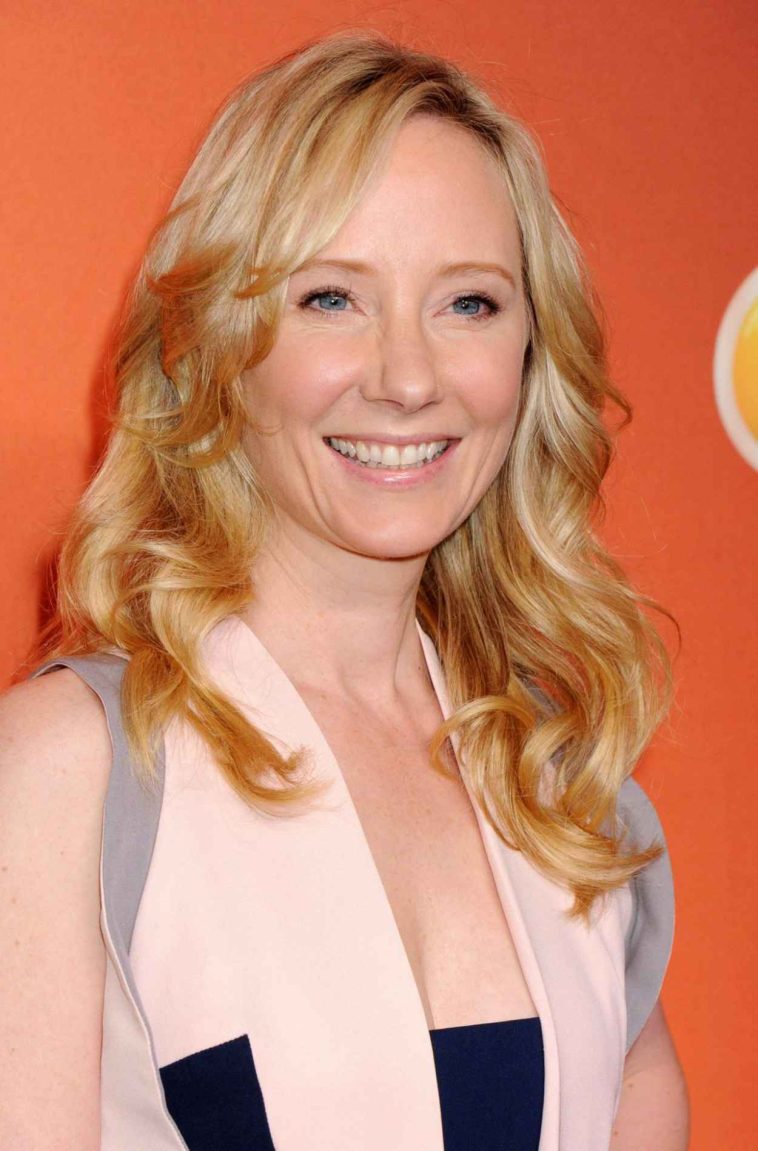 They think she ‘knew too much.’

Their “debunking” in that article is pretty light. “A guy on Reddit said that the sheet is used to protect burn victims. Ergo, case closed!” What? That’s it? And so what if she had cocaine in her system? How did it get there? Can we actually trust the toxicology report? What happened to her body? They said she was being kept alive for organ donations, but what happened afterwards? Was her body cremated, or given back to her family for burial?

And since when do they use organs of people who use drugs/addicts?

Why doesn’t her body appear burned in the video? Where was her neck brace? Back board? Oxygen mask? Why was her body covered, including her face, like they would only do to a dead person?

If she really suffered a brain-stopping head injury, why was she clearly alive and conscious several minutes after the accident? When did this fatal brain injury actually occur?

Why was the area blocked for several streets down by an unnecessary number of response vehicles? If she was badly burned, why did an EMT roughly grab her by the arm? Why, when she tried to sit up, did black-clad security men start rushing toward the ambulance?

Did she have a history of speeding tickets? Or car crashes? Did she often get high at 10am while running errands, the day before a major media conference? Was this common, or erratic behavior for her?

Why were they making a big to-do about donating her organs, if her body was really full of illegal drugs?

Why was the investigation on this matter officially slammed closed after under 3 days, in spite of all the conflicting evidence?

This is by far and away THE best post I’ve seen about this.

When a family make the decision to donate organs – as we know the body has to be kept alive. I am not on the organ register because this is horrific – you are no longer a human being – you are meat. You’re family has said it’s goodbyes and really they think you’re dead when really you aren’t. You’re family won’t see you again and the rest becomes clinical waste. A great way to get rid of a body I’d say.

Not to mention the fact that you have zero control over where your organs go. In theory, it sounds like a noble cause, but in reality, I highly doubt it. Remember that story about David Rockefeller supposedly receiving 6 heart transplants? It may be exaggerated, but I wouldn’t doubt it happens with the elites.

I totally agree with you about organ donation. Very scary.

I should also have mentioned that her clothing and hair were unaltered in the supposed post-accident video, too. Had she been in a fatal fire explosion, her hair would be the first thing to burn, and her top would be in rags. Instead, they look just as they did in the pre-accident photo she took with the salon owner that same day.

There are just SO many things wrong with this picture.

The frustrating thing about ALL these type stories and mass shooting stories and other news never get to the bottom of these things. There is always a big unanswered donut hole after all the media swarm.

The official investigation was closed after only 3 days. I suspect no one else speaks up because they fear the same fate.

Everyone Hollywood creature knows why the caged bird sings in that business. They will not speak on this ever.

I know she was crazy anyway but something about the story didn’t sit right with me. I wouldn’t be surprised if she was murdered.

Of course. We are the enemy for using our brains.