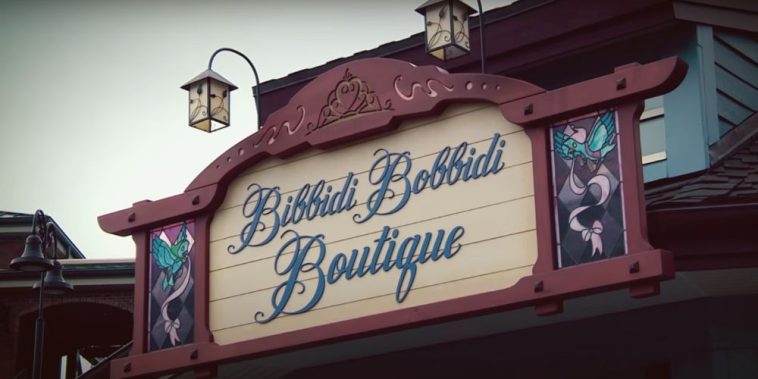 In Disney’s ongoing effort to be more inclusive, Disney Parks discreetly announced that they will be ditching the term “fairy godmother” for gender neutral language.

The changes specifically affect the parks Bibbidi Bobbidi Boutiques in both Disneyland and Disney World, where young girls and boys ages 3 to 12 get to transform into princesses or knights.