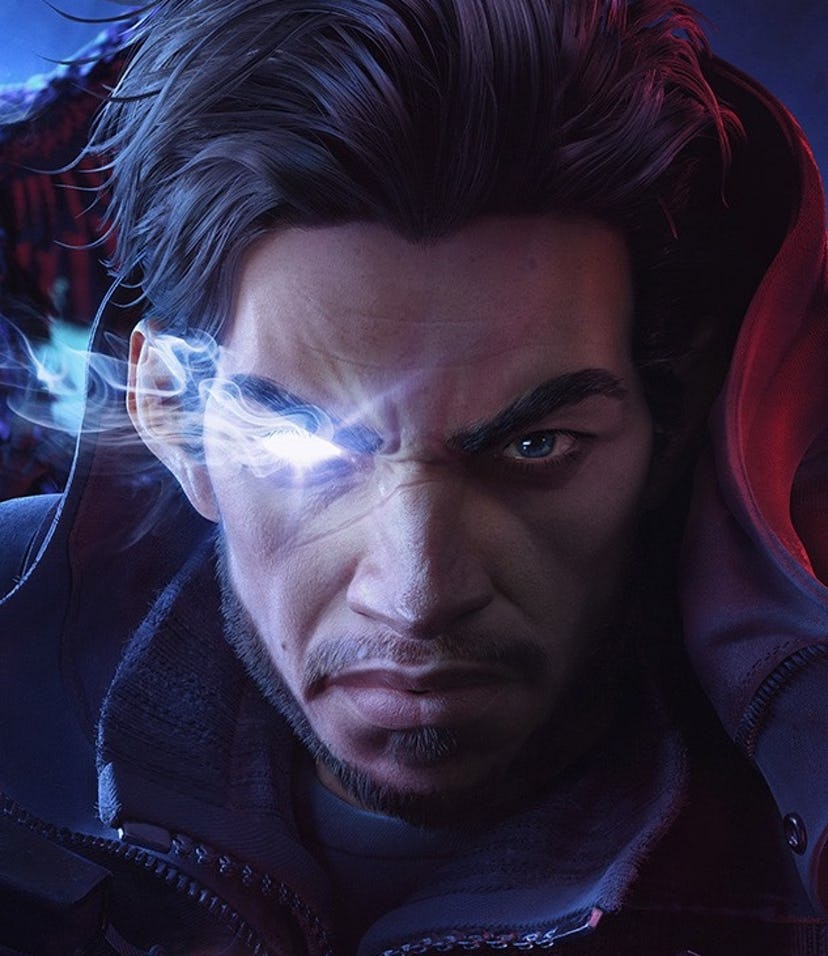 Redfall is currently in development. It launches for Xbox Series X|S and PC in the first half of 2023:

Redfall revolves around a town where everyone has either become a vampire, joined a cult to become a vampire, or died (probably because of a vampire). Thanks to an experiment gone wrong, vampires have taken over the titular town of Redfall, Massachusetts. These scientifically spawned beings have blocked out the sun and even the water from reaching the shore.

The vampires are apparently not as supernatural as one would think. They came from an experiment that enabled the transformation of its subjects into bloodsucking monsters. The experiment also resulted in vampires with differing abilities, some of which are more powerful than average. Players also have to fend off human cultists worshipping the vampiric threat.

Redfall inhabitants don’t have access to the outside world and only a handful of survivors are left to fight off the vampiric (and human) enemies threatening the town.