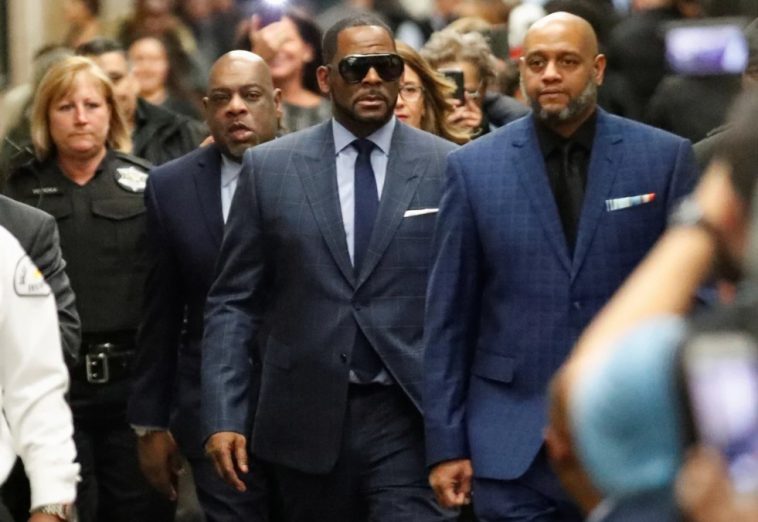 First thing I thought when I saw the headline

He was framed. What happened to him happens to anyone who decides to leave freemasonry. Before you join the masons you know the rules and agree, that if you leave, they will take your head. Take your head means your reputation and public image, meaning they frame you for things you never did and make the public hate you as a degenerate and evil criminal person, through their control of the media. It is the reverse of what you get by becoming a freemason. Freemasons even get false degrees and debts paid, free tuition if they want a real degree, money and above all fame, they do a PR campaign for you, telling the world all your “fake” accomplishments and how much the entire public loves and revereres you over and over until it is believed.
Most of the inflation comes from paying useful people who have no consciences, which makes them useful and certain abilities they need to do evil, when they join freemasonry.
The top freemasons, are the bankers, luciferians. I know what happens, it happened to Kevin Trudeau, to Jared Fogle, who they wanted Jared, to get children for them but he refused, he was so scared he admitted guilt when he was not guilty. Jussie Smollett, and R. Kelly are not guilty of anything, They were framed and sent to prison to save their souls from eternal damnation by refusing to do the disgustingly evil satanic rituals required of them by freemasonry. The people you love and idealize like Mariah Carey, and kim Kardashian, Tom Brady, even Johnny Depp, are all manufactured images, carefully crafted by Freemasonry, but who are really soulless criminals, willing to destroy their own souls for momentary earthly rewards, but will spend eternity in Hell for it.
Better a 30 year sentence, and having a soul, than all the money and power and fame, your evil deeds reward you with through freemasonry only to spend eternity in Hell for it.

What did u smoke?

So all these pedophiles that get caught and found guilty are people that rejected freemasonry even though there are video,pictures,recordings of them doing the actual act? I understand what you’re saying but I think it goes down a little differently.

I don’t think these people are “framed” as in they didn’t do these terrible crimes. What my understanding is that a lot of these people are “set up” perhaps in compromised situations (but I think they did these horrific acts willingly most of the time) and filmed/recorded and that is the leverage the handlers have over them so these people do what they are told to do. If they try to get out of thier “contract” or try and leave the “club” they more times than not get murdered or their “set-up-blackmail” comes into fruition and down they go. Set up or not, they still did the crime. One of these people that used to set up people by using pedophilia/compromised situations like what I just described was named Jeffery Epstein.

Enuff to think of Aaliyah only!

To the Bahamas she went!

It’s like you have truth and fiction mixed up together. R Kelly is guilty of sex crimes. I wouldn’t be surprised if he did stop participating in the secret society rituals which is why he had no connections to help him cover up his crimes. But either way he still isn’t a victim.

Apparently he was sexually molested from aged 6, over a 6 year period, by his own sister https://thesource.com/2019/01/09/r-kelly-sister/

The abused becomes the abuser… There is no escape from this cycle. What a f****d up world we live in