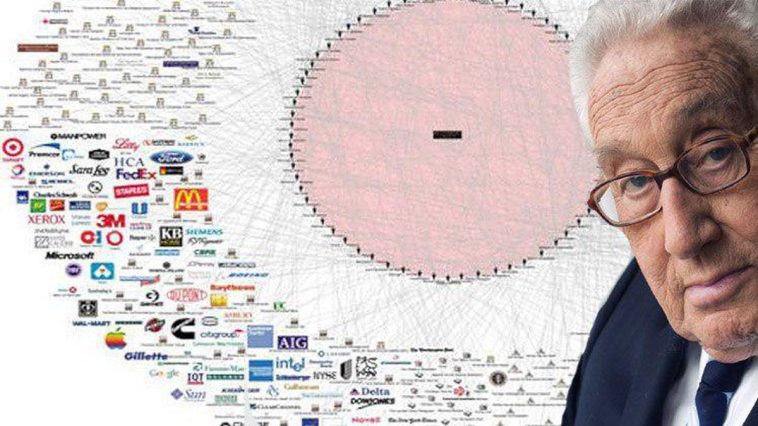 The Bilderberg Group, the secretive organization that controls the Davos Group and the entire globalist takeover, is now secretly meeting in Washington, DC.

Normally, every few years the Bilderberg Group meets in Chantilly, Virginia, which is outside DC, but this year in particular the group is trying to keep the actual meeting location secret.

The global banking and financial industries are also well represented at the meeting, according to the list: 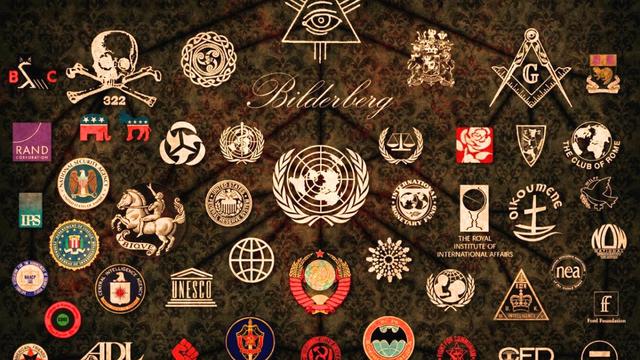 They disgust me. They’re the most terrible entities on earth, hopefully a suicide bomber will give them a hello.