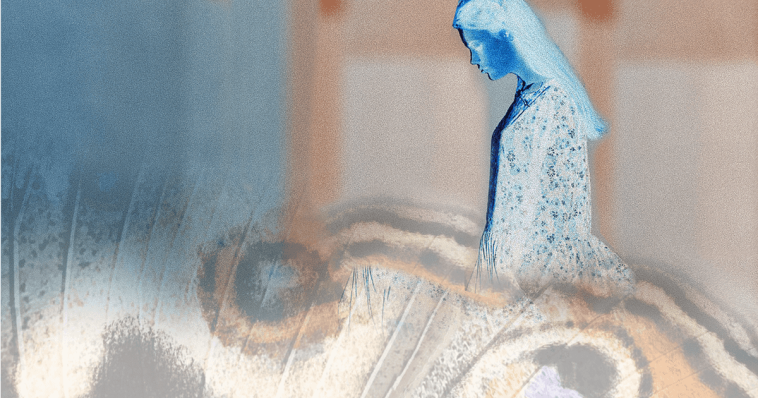 This just came out in February. Cathy O’Brien wrote several books including Trance Formation. This is a documentary about her story, which is just staggering.

Because of her whistleblower status, she can’t promote the film in any way, so spread the word. It only $13, same as a movie ticket.

What were the results of the experimentation and practice of social engineering and mind control during the Cold War? When Project Paperclip was ushered into the United States, coinciding with the inception of the CIA and the National Security Act, N**i research and trauma based mind control experiments were brought to the US, initiating Project MK ULTRA. These secret projects were funded through arms deals, drug operations, human trafficking and human slavery. The ultimate goal behind this hidden agenda was to implement mind control deeply within our government, education, healthcare and media to create compliance in the new world regime. TRANCE weaves Cathy O’Brien’s experience as one of the last surviving victims of MK Ultra and Project Monarch, into the macrocosm of past world events, and the agenda currently unfolding. An eye opening view of our world today and how we got here.

It is difficult to imagine Cathy is not how she appears to be – a genuine article of goodness and strength. There is a lot of great information in the link and the movie – nice post

It was a cia op
Look up

The True Story
About Mark Phillips

I read that article back when it was written. For that reason always reserved judgement about them because it seemed plausibly true.

Now more than 2 decades later this much is undeniably true; mind control slaves’ programming breaks down by the time they reach early 30’s. This is why so many of them are killed around that age.

Cathy is well past that age. There is no way she is still under mind control.

At some point you have to evaluate people on their own merit. She seems to be incredibly well adjusted and ‘healed’ considering all the horrors she endured.

Now she mostly talks about the healing process many people need to engage in as many people have been scarred and wounded by this world needing to recover from some level of mind control themselves.

Also, David Icke and Cathy have been interviewed together and David is very respectful and appreciative of Cathy. In the link provided the author is one of those interviews. There is no way David thinks Cathy and Mark are operatives. Even though he posted that article on his website he has clearly changed his mind.

U dont think david is controlled op with his reptillian crap? He tells the truth then mixes it in with stuff about shape shifting lizards.

I read that article just now, it was very interesting. It would not surprise me if Mark were her new handler, and that his job was to downplay other victims’ stories. But that doesn’t delegitimize Cathy’s story. There is a lot of corroboration for it.

There is so much inversion, disinformation, lying concerning survivors, it creates a massive amount of confusion, and worse, dismissal. Don’t reject the movie because Mark was a handler, take the win, and give your caveat when you tell people about it. If you think Cathy is a liar, then focus on people you think are telling the truth.

In short, quit tearing down, and start building something. And if you won’t build something and you just want to be cynical, stop talking. You are literally helping the pedophiles with their disinfo.

Here’s the link to the article Anon was talking about:

According to the article (if i remember correctly) Cathy is bait to attract REAL Mk-ultra survivors so they can be managed. Either way it could be a CIA op or not but u cant blindly jump into things with the amount of deception going on. I actually believed Cathy was 100% legit until i read the article on rense. If Cathy was a CIA op they fooled me and many others and gives an example of what we’re dealing with.

Don’t you think that’s the perfect psyop itself to convince you she’s not telling the truth? That’s akin to the creation of the term conspiracy theorist to get people to stop questioning the jfk assasination.

Well just understand the CIA has its hand in many pies and they are great at deceiving people.

But yes, you are absolutely on to something with this being admitted and discredited intentionally.

I recommend u all check out “THE GREENBAUM SPEECH” if you havn’t yet.

Good info in there and dates back to the early 90’s which mean their tech is much more advanced now.