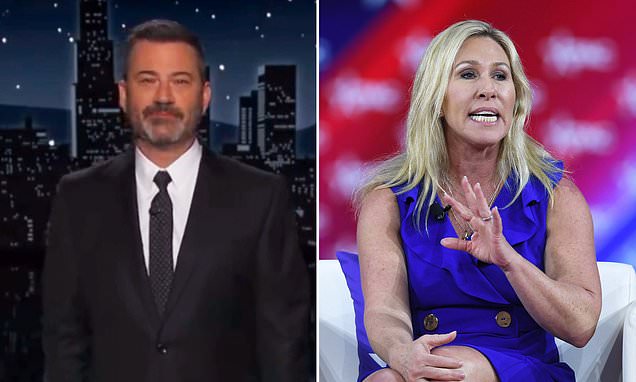 A number of Republicans went after Jackson over what they called lenient sentencing in child p**n cases during her time as a trial judge.

Rep. Marjorie Taylor Greene reported Kimmel to the Capitol Police for joke about Will Smith slapping her. Kimmel made the joke after Georgia Rep. branded three senators ‘pro-pedophile’.

Screenshot from the above web search