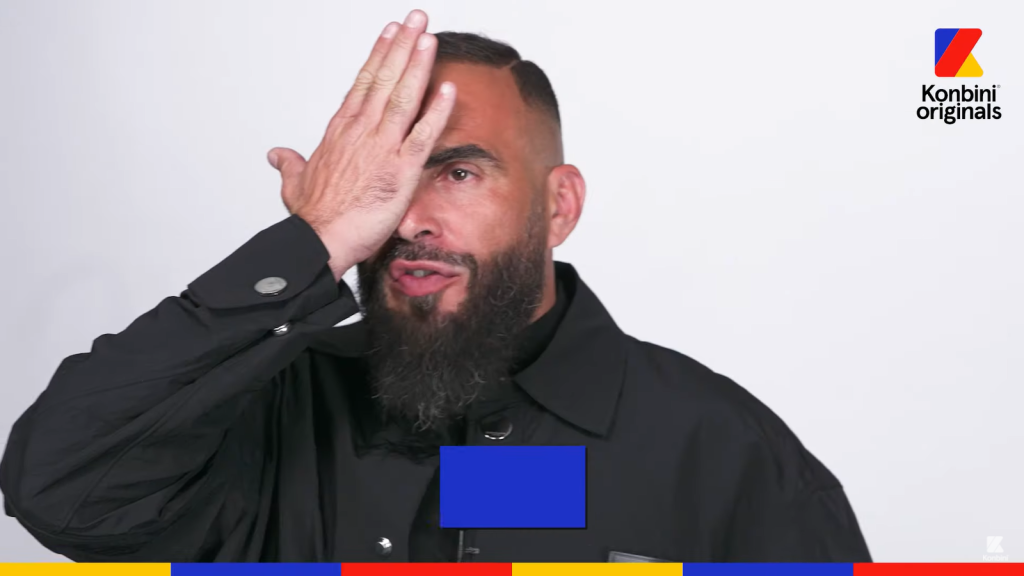 I stink when I read their programs out loud

They write their speeches with their left hand, the right is in our pockets

Winks emphatically at the little girl of a one-eyed man

Eye for eye, tooth for tooth, we’ll be blind and toothless

Gigantic is the crowd, hooded and gloved

Down with the gotha, I am the Golem of Gotham

It’s the sound of antifa quotas and quantities

I piss on the fleur-de-lis, on fafs, sovereignists

Petainist pederasts, I piss on racists

On the sickly haters who play the asymptomatic

Those who s**t on Muslims but pantheonize Josephine

Who put vice in practice, virtue in theory

The puritans in public but the big perverts in life

The thugs of the republic, the judges, the sugar daddy

Politicians who claim even royalties from the Bible

Like in a Korean movie, I’m waiting for the end to get revenge

I don’t even compare them to dogs, they don’t have their loyalty

Only Native Americans can be wary of foreigners

Immigration is the future, it pays more than it costs

If they jumped ship it’s surely not to race

They want us to leave the country, to take out the trash when we leave

If these clowns have bad breath, it’s because they have their hearts on their lips

I’m neither from Alsace nor from Lorraine

Neither from Germany nor from Bohemia

Than a colonized child

But my heart you will hardly have it

My little heart will remain French