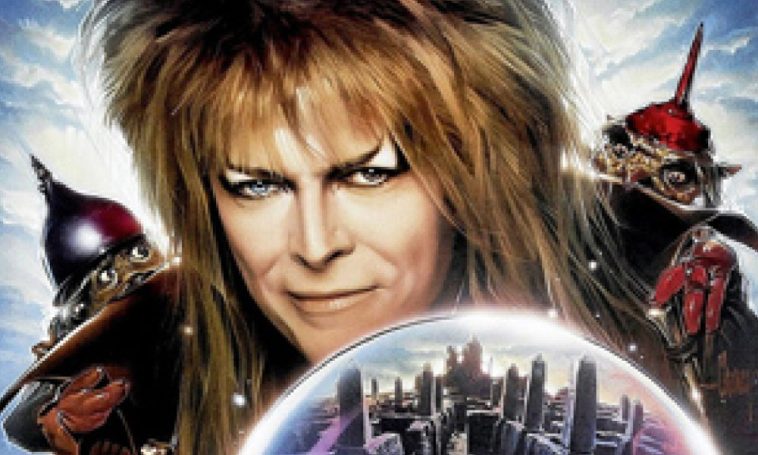 I was talking to a friend about Orwell’s 1984 the other day. The appendix is a fascinating deep dive, explaining how to control minds by controlling speech. Oddly, Orwell doesn’t comment on the morality of control. He just explains how to do it.

And I thought to myself, is this a warning… or a manual?

If it’s just a warning, it sure reads like a manual.

As VC often states, much of what we see in media is not for us, it’s for the initiated. If you wrote a book called “How to Oppress and Control People,” it would probably be reviled. It’s too obvious. But if you wrote a book with some pathos about a man who was mind controlled and couldn’t evade it, you would win awards, and the initiated would be educated without ruffling any feathers. They say the best lessons are told with stories.

This reminded me of the Labyrinth and Coraline articles that VC posted a while back. Both involve the conditioning of a young girl, both ostensibly end with the young girl winning the fight. You could argue that these movies help young women to know how the abuse process works, so they can spot it and fight it. But plainly, they can also be a handbook for predators.

When you start thinking about it, you could add nefarious handbook subtitles to all kinds of things:

The Walking Dead: How to use brutality to survive an apocalypse

Ok that last one is pretty debatable, couldn’t resist.

The average person can’t see how a wonderful story of courage, strength, and survival could be intended for an evildoer. But the VC reader is not average, and I’d love to hear what you guys come up with.

To be honest, when it comes to official measures of control; strategic and occulted attempts at wide scale influence, and similar methods and means, it seems as though they have ancient origins, and are just adapted for the modern day.

And kinda like Alex Jones, I am a big proponent of ‘inter-dimensional’, or ‘alien’ intelligences interfacing with, and guiding the evolution and development of these control systems.

These things need not be publicly discussed, and the works of fiction that are predictive and implicitly instructive, might just scratch the surface of the more advanced and nuanced methods of control being disseminated and thought up around the corner.

If anything, I think some of this literature and ‘exposé‘ art that comes out is meant to communicate directly to the seeker, but acts as breadcrumbs leading to foreign lands of nefarious mystery.

At other times, as rare is it may be, it is a flag thrown up by someone genuine who has seen the other side (think Stanley Kubrick); indicating cryptically what they’ve seen, and what is to come next.

One recurring theme is there is always free will – people always have to be tricked into doing the bidding of the elite. Like Covid – it came out immediately that it is 99.98% survivable and that the “vaccine” does not prevent spread.

Then the spin and lies begin. They tell the truth then begin to spin and manipulate the fearful into their will.

The only thing that will change the world more than Covid is the vaccine.

The trick is spotting when the truth comes out which is almost always immediately then the spin starts.