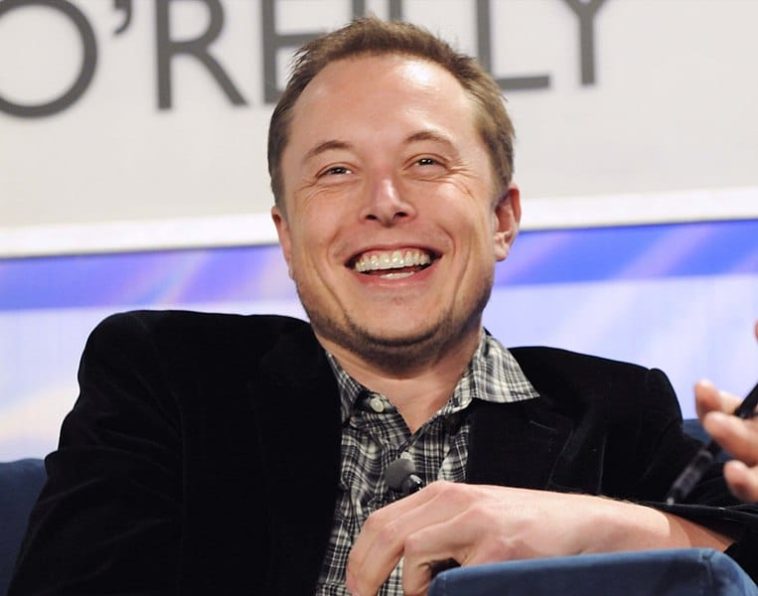 Tech billionaire Elon Musk promised to bring humans to Mars by 2024. But was his mission predicted nearly 70 years ago?

The book is called “Mars Project: A Technical Tale,” by Wernher von Braun, a rocket scientist and engineer. Von Braun started out as a N**i rocket scientist. He worked in N**i Germany’s rocket development program during the beginning of his career. After the end of World War II, the United States recruited Von Braun and roughly 1,600 other German engineers and scientists to work for a classified intelligence program known as ‘Operation Paperclip.’

After moving to the U.S., Von Braun also became part of an effort to produce content in various media–including books, televised guest appearances, and toys–in order to create stories that explained complex scientific ideas to laymen. His book “Mars Project” was meant to describe a Mars mission.

However, Toby Li was only slightly off: Von Braun’s book says that the highest leader on Mars will be known as the ‘Elon’, not that his name will be Elon.

Vow. Musk is one of the false prophets.
Plus humans should be brought to the Moon first (this time for real) before a Mars mission.

Musk had been touting contracts for people to sign that are identical to the original indentured servitude (see slavery in return for passage on a ship) for the lower classes of England in early European colonization of the United States. Their playbook never changes.

Even Elon admits his did is/was a douche. I’d like to believe Elon’s heart is in the right place to NOT follow in his dad’s jerk footsteps.

I don’t know him personally but i truly hope his mind and heart are aligned for the goodness of people, “because he cares about people” – his words.

Sadly some people speak pretty words but are in fact full of sh*t. That’s speaking from years of experience of way too many pretty talking jerk people in my lifetime.