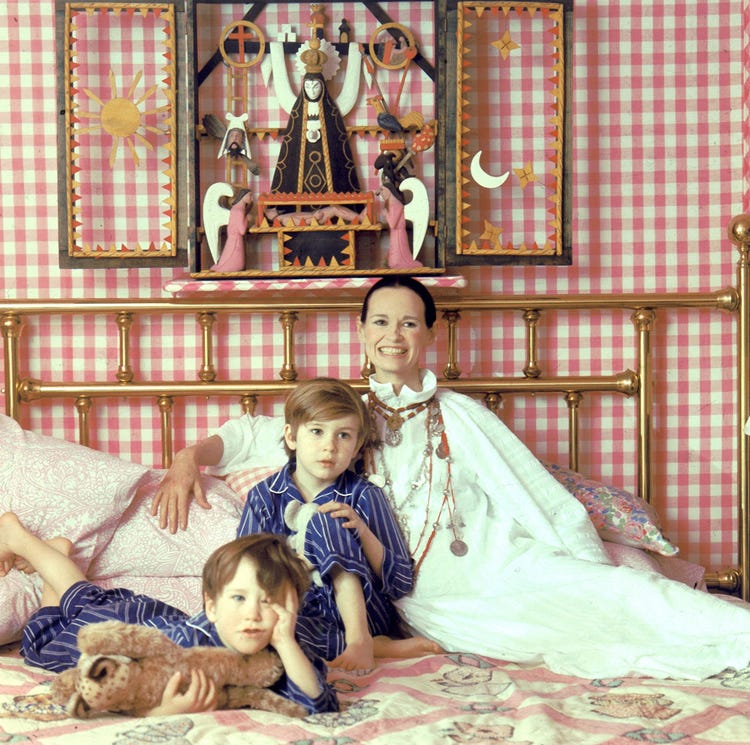 Anderson Cooper is a news anchor for CNN. His mother is Gloria Vanderbilt, a heiress of the Vanderbilt fortune; the Vanderbilts were once being the richest family in America in the 1800s. Anderson’s brother, Carter Vanderbilt, mysteriously “fell” to his death from his mother’s apartment in an apparent “suicide”. Here is a young Anderson Cooper and brother under a nativity scene that looks more like a satanic child sacrifice. Some of the other pictures around that home included butterfly artwork, which perhaps indicate Monarch symbolism. You can find other pictures by searching “young Anderson Cooper”.

thats no nativity scene, its an occult sacrifice. Cooper’s brother, the firstborn son, died by falling off a balcony🤔. His mother was present when it happened.

He is throwing a one eye sign and hugging a plush beta kitten.

More pictures of Gloria and her tacky house 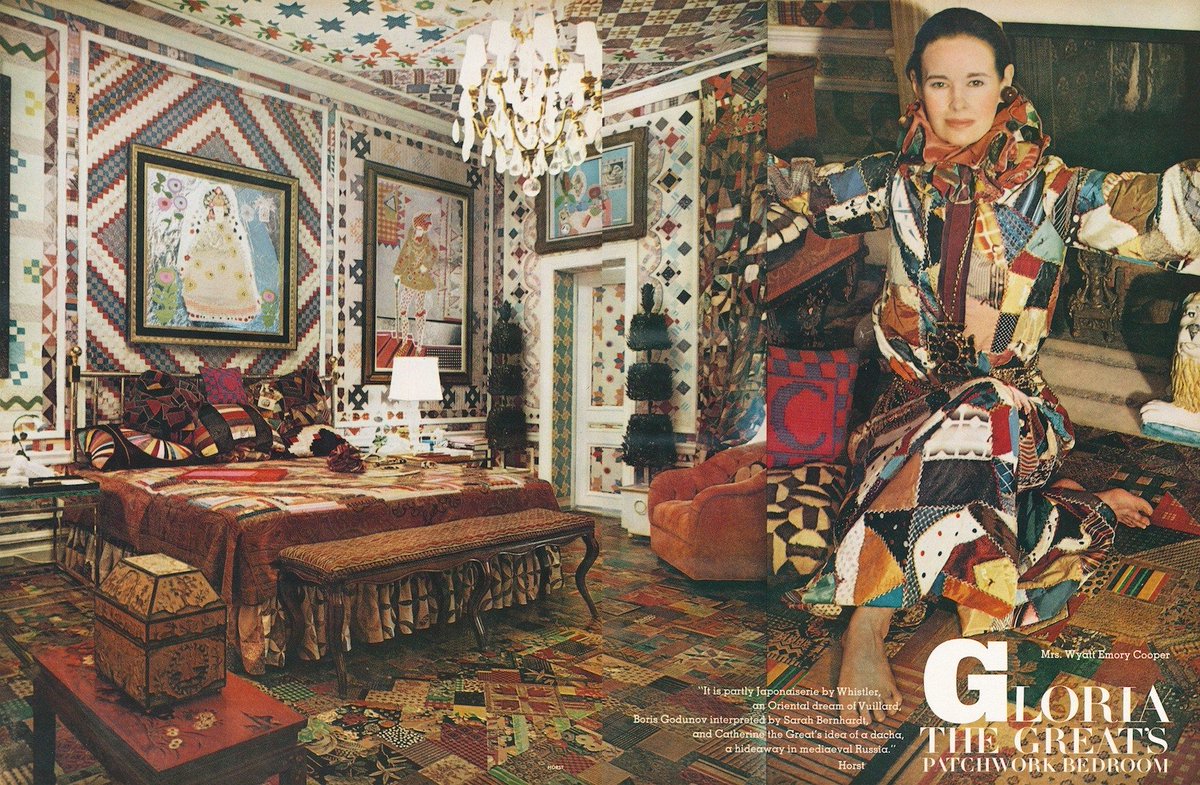 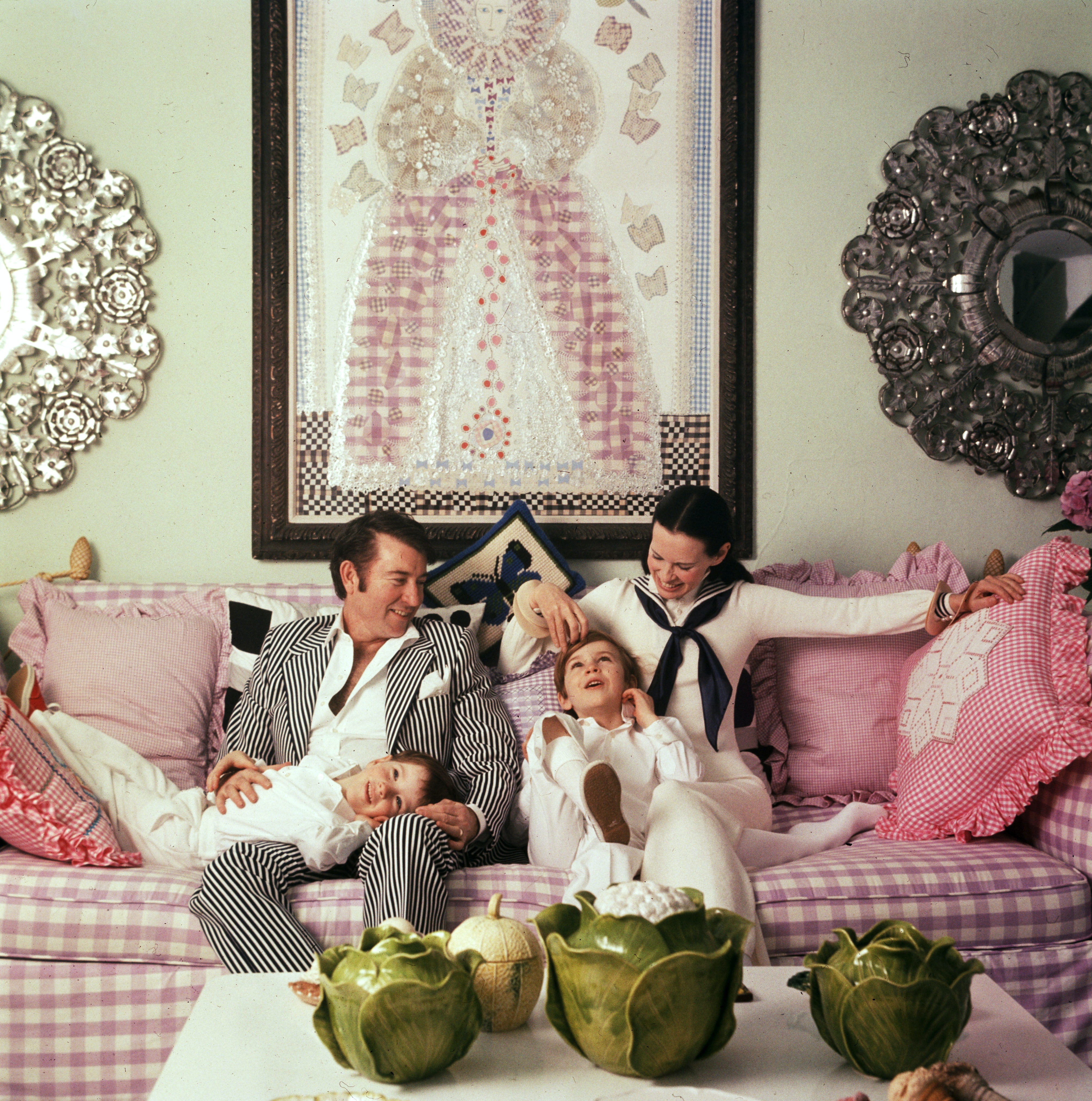 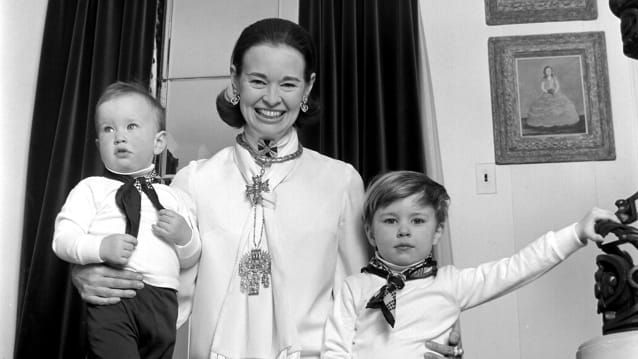 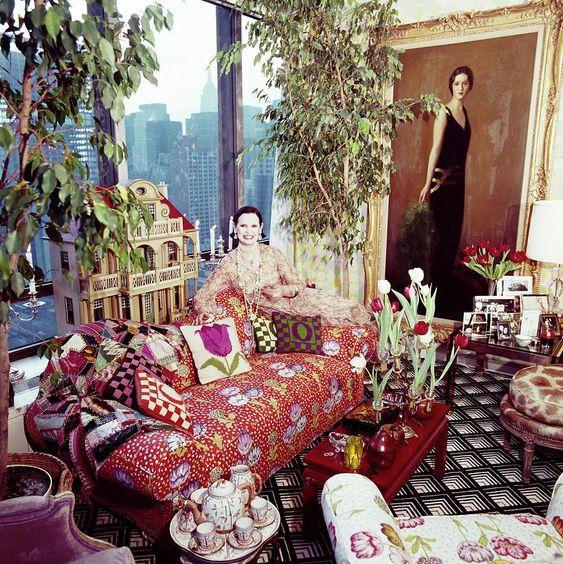 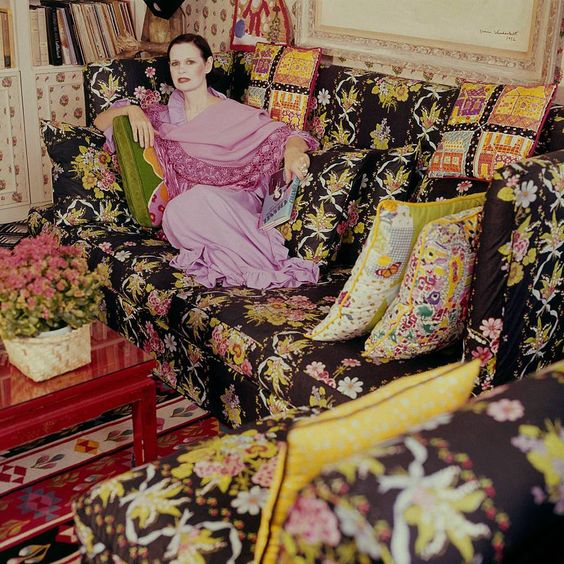 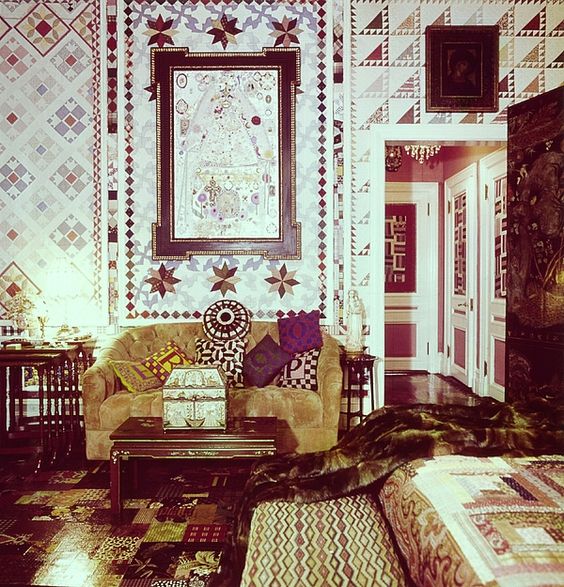 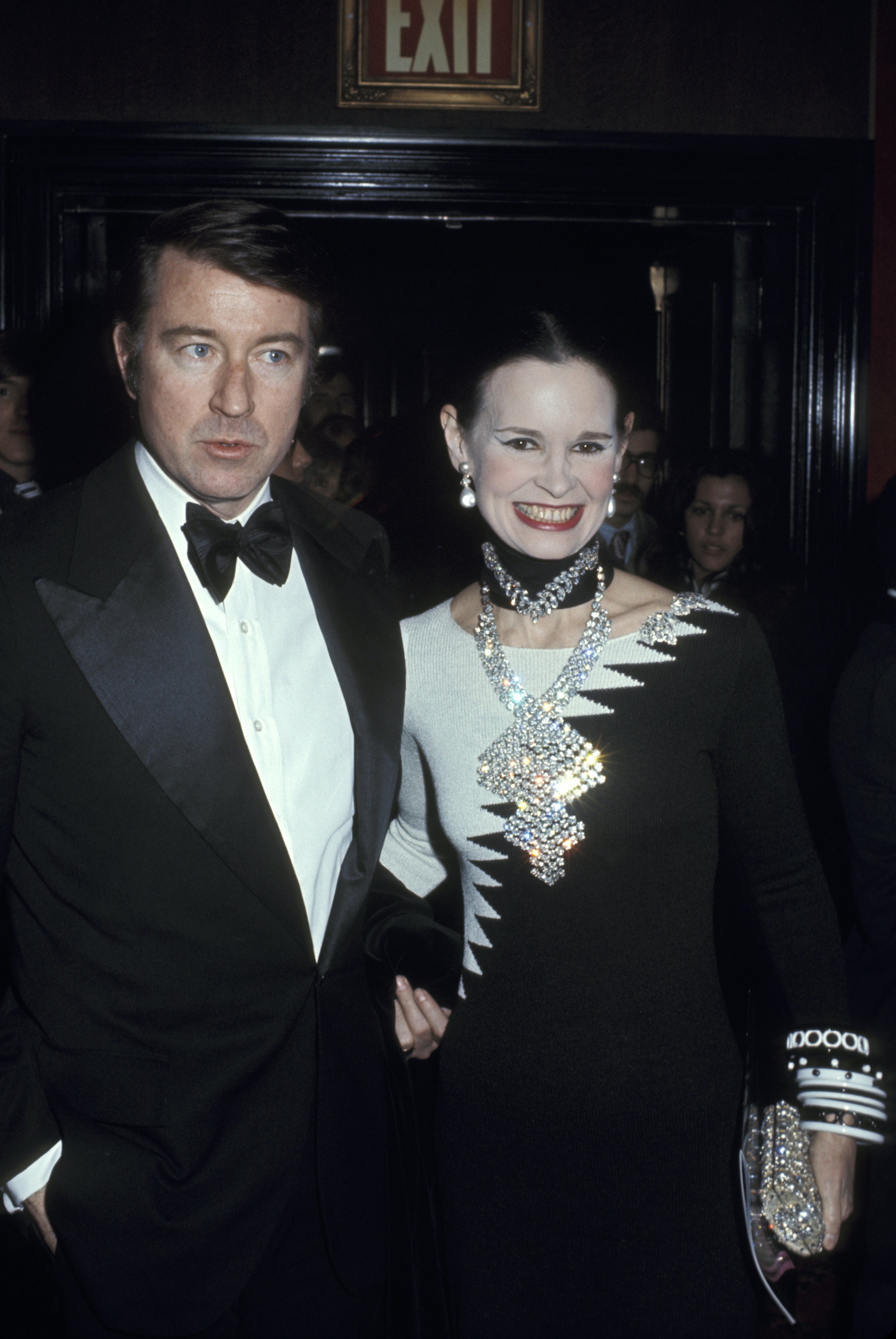 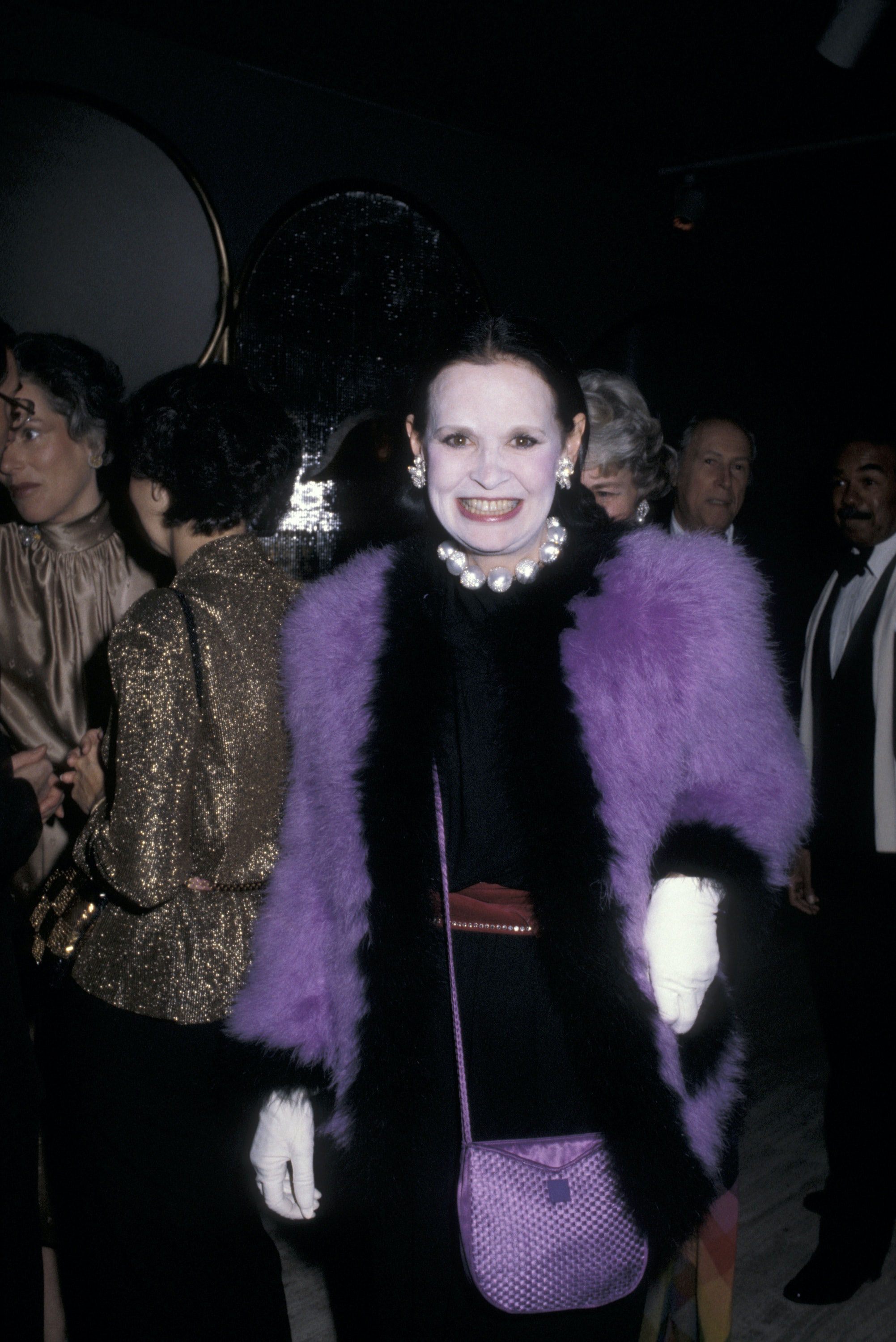 Also its creepy how white her face is, like she’s wearing a mask.

That is one ugly house!