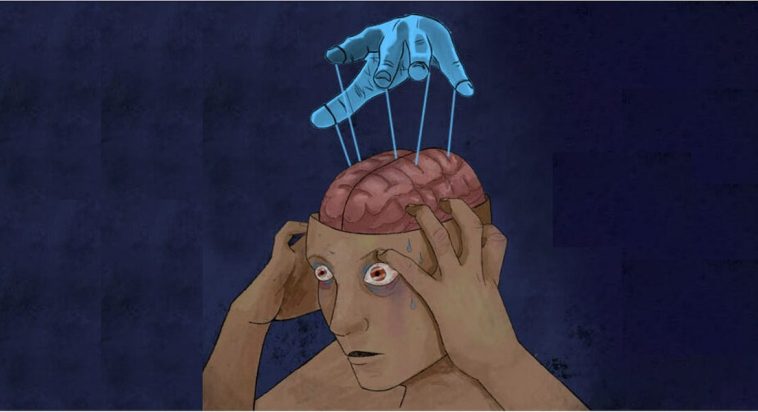 “Years ago, I saw a comment on a forum that stated “Allopathic medicine gaslights you to death.” Since then, one of my missions has been to bring that meme to the public consciousness. Gaslighting refers to the phenomena first described in a 1944 movie, of having an abusive partner who continually alters things in your environment, but then tells you (or says other people are saying) what you are observing is not happening, so you begin to doubt your whole reality. This is an effective method for making people go insane and I’ve seen multiple cases of essentially sociopathic romantic partners gaslight a friend or patient.”

“…I know of two cases where an AI system was made to analyze EMR data, found strong evidence of vaccine injury, and then was discarded. For example to quote the Real Anthony FAUCI ”In 2010, the federal Agency for Health Care Research Quality (AHRQ) designed and field-tested a state-of-the-art machine-counting (AI) system as an efficient alternative to VAERS. By testing the system for several years on the Harvard Pilgrim HMO, AHRQ proved that it could capture most vaccine injuries. AHRQ initially planned to roll out the system to all remaining HMOs, but after seeing the AHRQ’s frightening results—vaccines were causing serious injuries in 1 of every 40 recipients—CDC killed the project and stowed the new system on a dusty shelf.

“All of this has lead me to believe the purpose of collecting all this data no one is analyzing has nothing to do with improving medical care of medical outcomes.  Rather, the focus on data and algorithm driven medicine is to train the AI systems that will eventually replace doctors.  There are a many preliminary signs this is happening, and I suspect it is unlikely doctors will oppose it until it is too late for them to do anything about it.  The transition to AI doctors represents a holy grail for those seeking to control society and it is my hope this article provides a credible basis for that argument.”

Interesting. What better than to have an ai doctor to program and control who can work nonstop never be fatigued and will be a cash cow. Assholes.

Yes, and that agenda is moving forward in the (formerly) fabulous state of California where I live. Here in Commiefornia, doctors can now lose their license to practice medicine if they “disseminate misinformation” about the CovAin’t and/or anything stated as “factual” by government agencies such as the CDC and the FDA. Tick tock, Doc.