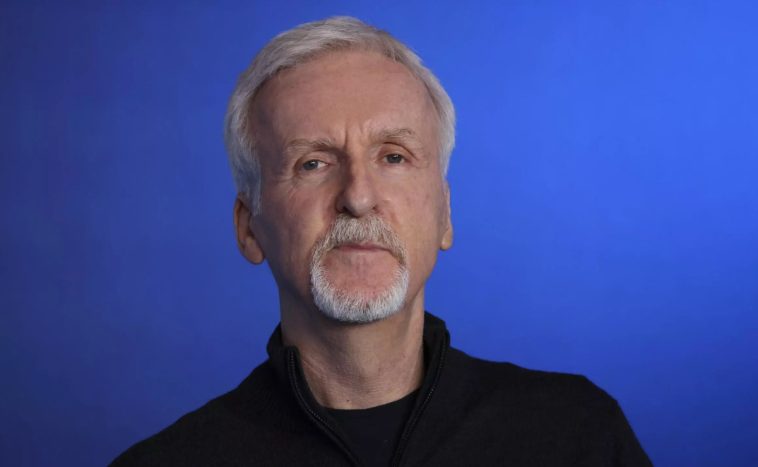 More preselling of James Cameron as one of the few with soul remaining in Hollywood. This, after yet another “celebrity death hoax” (was it?) featuring ASAP Rocky and a video released following this event. Whether he is yet another celeb to be offed, replaced with a lookalike/clone, or no, this is an example of Hollywood telling everyone that they need the person far, far less than the persona to keep the song and dance going.

“”Anybody could buy a paintbrush. Not everybody can paint a picture,” the Canadian director said. “The technology doesn’t create art. Artists create art — that’s important.” “He does not come across like the sort of megalomaniac director of Hollywood lore — describing his sets as “a big hippie commune with a bunch of really great artists.”

But these hippies are armed with some powerful computers.” – think about that. What are hippies except religious-level tree huggers to whom humans need to decrease in a big way to preserve nature (for them)?

And this zinger: “”We brought in machine deep learning and plugged AI into various stages of the process to assist us… not to take the place of the actors at all but actually to be more truthful to what they had done,” he said.

“It can’t be too intellectual, but I can make it satisfying to me by putting in secondary and tertiary levels of meaning that I know are there.”

“The movie asks you to feel something for nature… It’s about maybe feeling a sense of outrage,” Cameron said.

“These Navi characters… they don’t look like us, they’re blue, they’ve got the ears and tails. But they represent the better angels of our nature. – this should conjur some recollection in those who not only read Gem’s articles but also read the comments. For one point of reference, look up the article “The Influence of…something evil”.

Speaking of clones, has anyone ever wondered about Sigourney Weaver and Jodie Foster – at least whether they are kin? Here is one (of MANY, many many) pics of them together at the 46th Golden Globes 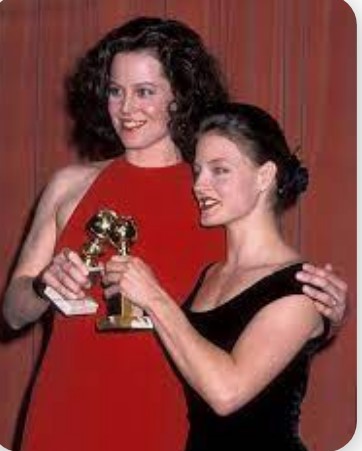 In nearly all these pics, Jodie is doing either this turned-down mouth or squinty eyes – I used to think of those as trying to “soften” to give a warmer appearance, but now I see the added benefit of subtle disquise for the asleep. Another anomaly, there are many, many (etc) pics of these two with Dustin Hoffman, usually with him at the center. I posted this one where he isn’t because it was the most relaxed facial pose by Jodie, so the most natural. 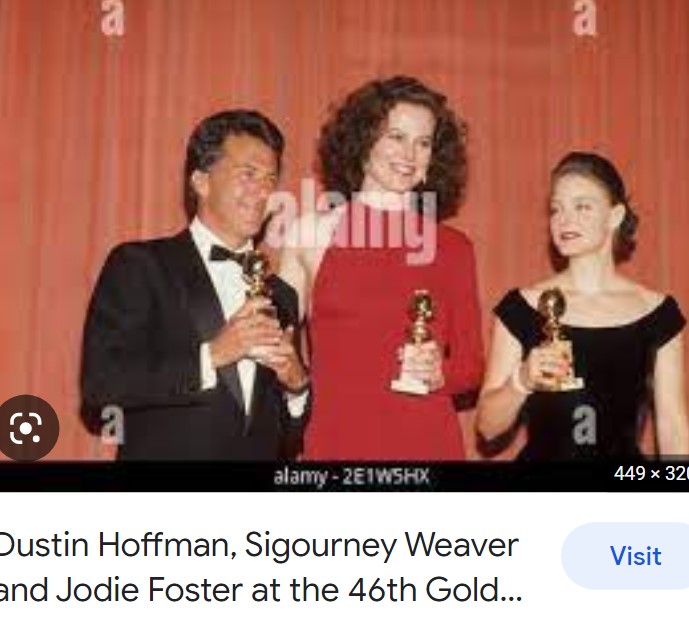 …then there’s this, out of nowhere (kind of) and I wonder if we’re seeing mother, maiden, crone… 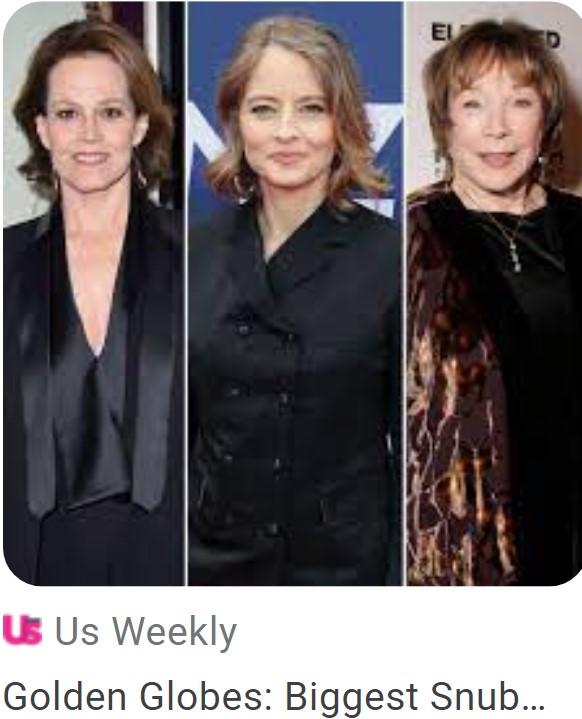 There are these, in case you don’t see the initial resemblance I mentioned: 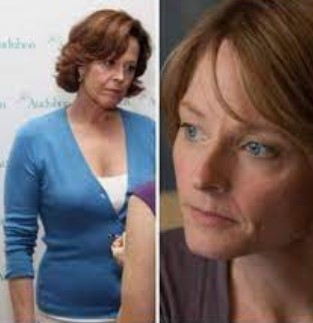 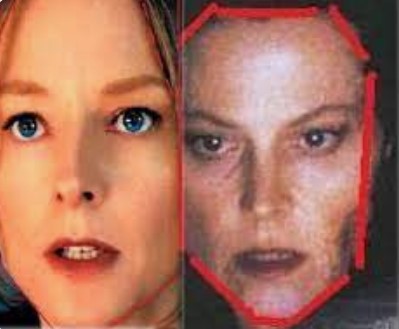 and now I’m thinking that many of these overrepeated photos are actually family photos hidden in plain sight.

There are the myriad sites now, like this, claiming “clone” level lookalikes, but those are more just probable inbreeding overall: 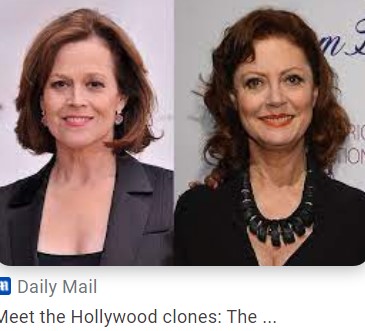 Other comparisons to Winona Ryder and I can picture Natalie Portman and others (they do seem to really love certain looks, don’t they?) I recall when Sigourney was called “the thinking man’s sex symbol”. When you’re billed like that, someone with clout really digs you.

Anyway, enjoy the additional “Avatar” sloppy lovefest and get on board (or climb inside) like they want you to and don’t fret when the jaws snap shut.

Quick note..Sigourney and foster are related..They are only 8th cousins and their common ancestor is William Loomis. Don’t know if it would be a dead end rabbit hole, but that whole family lineage hails from colonial Massachusetts and lived not to far from the Salem witch trials during that time.

They look closer than 8th cousin removed, but good to know.