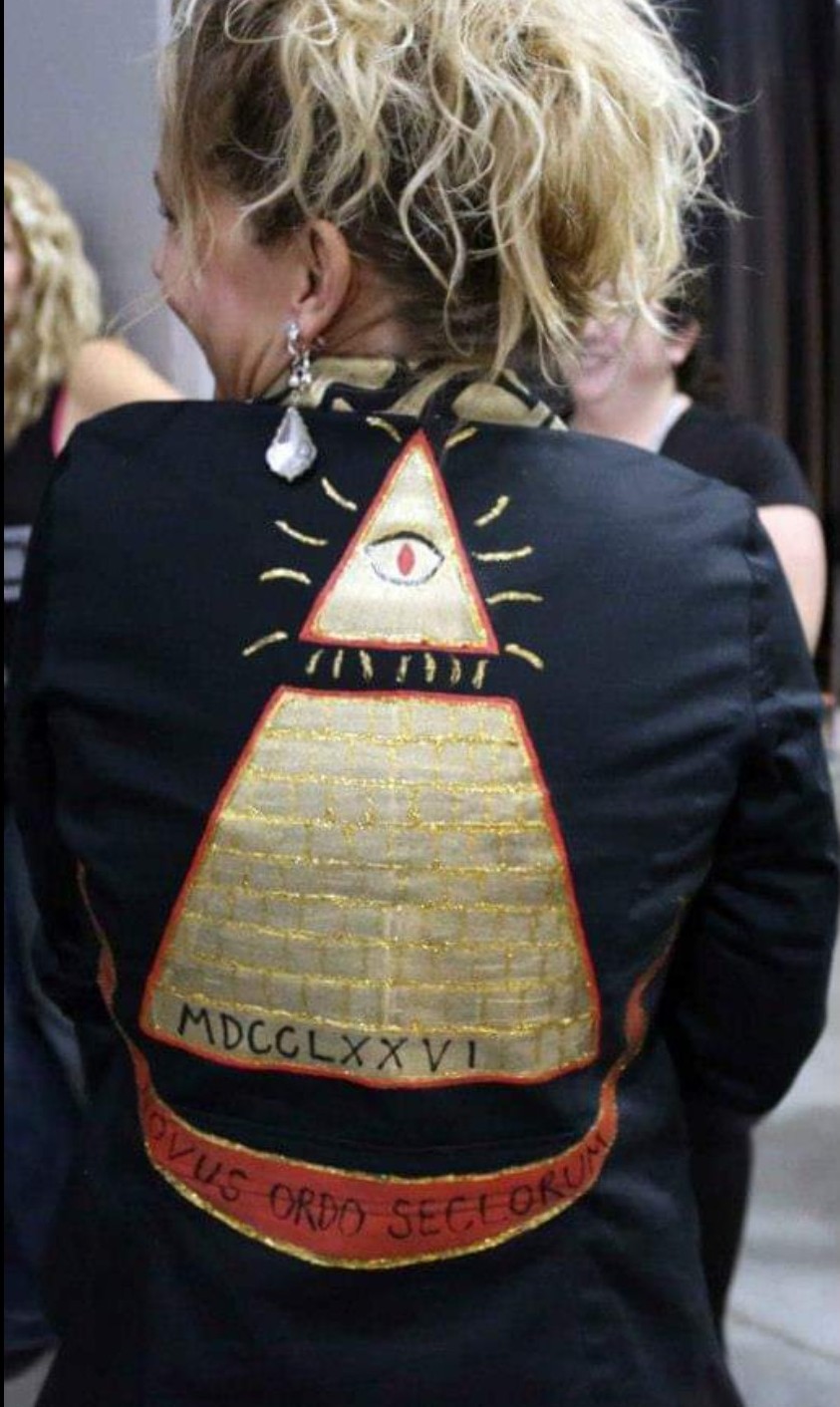 Wearing her masters jacket that night….

“In a unilateral NDA, One party promises to keep confidential material belonging to the other party privately. In an MNDA (mDNA? – shades of the “jab”?), both parties agree not to reveal the confidential information of the other.”
We know that public persons are kept in line because of all the nasty things that could be revealed about them…therefore, she keeps their secrets (as she sells them) and they keep hers.

We know that 2012 (Space Odyssey) was the start of Happytalism: “The International Day of Happiness is celebrated throughout the world on 20 March.[1] It was established by the United Nations General Assembly on 28 June 2012.”

I’m not good with gematria, but the start and end dates of her tour : 31 and 22 look like end, beginning and middle to me. The mystery of time encoded within the Sphinx. Each numeral, if added to counting may be added up to 8, with each numeral to that point represented. Gem mentioned once a story that did this but added through to 10. I can’t recall exactly what he said but it was significant.