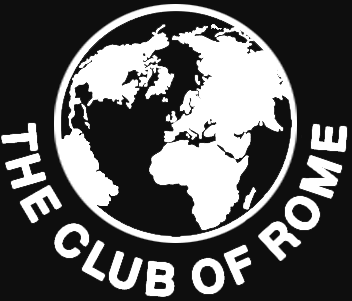 While many are now familiar with the manipulation of predictive modelling during the COVID-19 crisis, a network of powerful Malthusians have used the same tactics for the better part of the last century in order to sell and impose their agenda.

THE CLUB OF ROME AND WORLD PROBLEMATIQUE

The age of “predictive doomsday models” was given its most powerful appearance of “scientific respectability” through the efforts of an innocuous sounding organization called The Club of Rome.

Using hypothetical data instead of real-world data, any conclusion is possible.
Modeling is used to justify everything evil is trying to do.

Fiat: an authoritative decree, sanction, or order: a royal fiat. a fixed form of words containing the word fiat, by which a person in authority gives sanction, or authorization. an arbitrary decree or pronouncement, especially by a person or group of persons having absolute authority to enforce it: The king ruled by fiat.

The name Aurelio is boy’s name of Italian origin meaning “the golden one”. Aurelio is an energetic Italian name rarely heard here, with an attractive aura.

Looking up Peccei brings up articles on particle physics, but I’m not taking the time to research these myself just now.

Maybe this is why…”Peccei-Quinn theory

(particle physics) A proposal for the resolution of the strong CP problem. It proposes that the QCD Lagrangian be extended with a CP-violating term known as the θ parameter, and that this should be a dynamic field rather than a constant value. It also predicts the existence of particles called axions.”

I wonder if Pesci is the Americanized version?