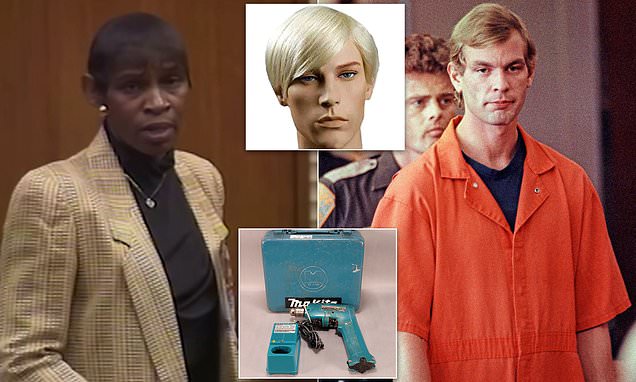 So I guess a big, woke, money machine like Netflix can make a series about a serial killer whose victims were all male and people of color, and no one in Hollywood cares to speak out? They don’t ask why? They don’t ask the families of the victims how they feel about it? They don’t see the exploitation now?

Of all the white male monsters they tell us to fear and hate, they sure keep pumping out dramatized media of an actual murderer-cannibal-rapists for everyone including your kids to see.

I suppose all the new “Dahmer” fan freaks can come argue with me that they are warning us against people like him.  That it’s not a glorification. But that’s all it is- to all the wrong people, from the sickest elite to the worst of society.

They keep glorifying and immortalizing serial killers. These people should be far from the forefront of our minds.

I think the younger generations are so desensitized to seeing blood, gore, and death in the media that they don’t even really consciously understand that these were real people. Real monsters who hurt real victims. It just plays like another fiction series or movie for the brainwashed.