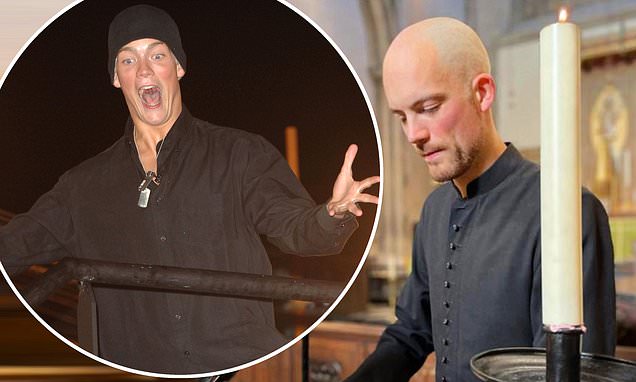 This from the original article:

Glyn, a Christian since birth, has since turned his back on public life, opting instead to devote himself to God and a surprising new chapter as a trainee priest in north London.

It is always refreshing to hear when some in the limelight realise they’re on a path to destruction and genuinely see ‘the light’.

Glyn’s story reminded me of Yazz and Terence Trent D’arby, both of whom also made similar transitions from wild party days to faith, and you can read about their journeys here:

What happened to ‘The Only Way is Up’ singer Yazz? – Smooth (smoothradio.com)

Terence Trent D’Arby’s identity change: ‘It was that or death’ (irishtimes.com)

Interesting that the latter chose an “identity change”. He describes his ordeal using a lot of imagery and mythology.

I believe some bad things happened to TTD – given how pretty he was/is as a man.

Both were symbols of gender blurring in their day too – Yazz was very androgynous – TTD very feline looking. One of Yazz’s videos is absolutely rife with symbolism:

In the 80s, to me, the background images in the “Stand Up for Your Love Rights” were just cool bright images. Thirty to forty years later, I saw the video and was horrified.

Glad they are able to find some solace in faith. I hope many others follow.