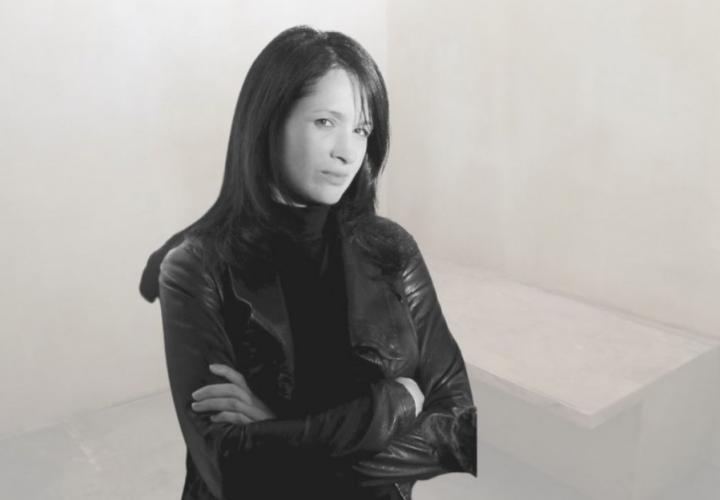 The lawyer also briefly addresses the media who reported on her arrest by speaking of terrorism, extremism or even conspiracy, and assures: “I will not stop there, because it is pure defamation and intention to harm, but I will seek a right of reply.”…

They went so far as to go through our family photographs, our bank statements, the accounts of several years, all the files one by one, looked in our books, etc. They seized all the computer and telephone equipment that we use for our professional activity…

The same applies to certain doctors, who are subjected to the same methods of intimidation, when they try to warn about the harmful consequences of measures to manage the health “crisis” or injections of experimental gene therapies…

I thus wrote a report entitled “Dictatorship 2020, State terrorism, attack on the fundamental interests of the Nation and crime against humanity”, which was notably published in November 2020 by the Genocide Observatory…

Regarding the interrogation, which I underwent for about ten hours, I will limit myself to quoting some of the questions that were put to me:

a. Are you a patriot?

b. What is the term conspiracy?

c. What do you think of the Muslim religion?

d. What do you think of the Jewish religion?

e. What do you think of 5G antennas?

g. What do you think of Freemasonry?

h. Do you think that ministers are linked to p***phile networks?

i. What do you think of Emmanuel Macron?

j. What measures lead you to say that these are crimes against humanity?

k. What is the New World Order?…

Others, who take the risk of confronting the State and opposing the financial interests of large international groups (pharmaceutical, financial and media, etc.), are likely to be placed in police custody without justification.

All those questions have so little to do with this experimental injection they could possibly convince a thinking person (who scoffs at “conspiracy theories”) to wonder how they’re actually connected.