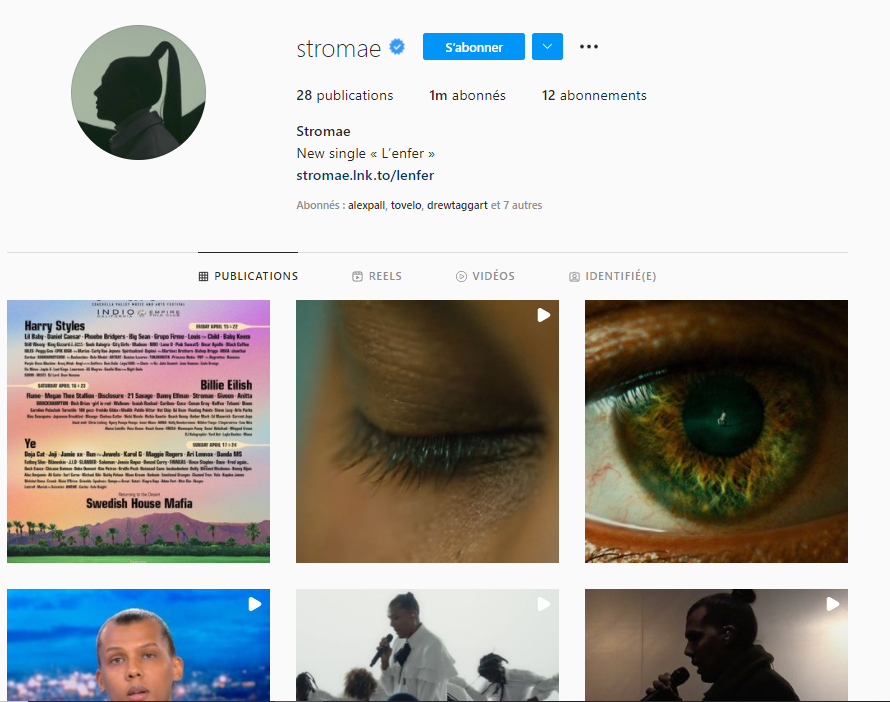 Then later he release another song called l’Enfer (The Hell), in the song he describe his suicidal ideas causing a record of calls to suicide centers in France.

But the music video is all about the one-eye sign (andogynous look too) so we know this is just another way of normalizing mental illness to younger people while the governements do everything to depress young people causing teachers to go on the streets calling to stop the stupid covid laws.

Thank you for this article! Heard that he sang it in prime-time, on the news, as if it’s info of public interest or something newsworthy about someone launching a new song. And then you read that the GM of World Health Organization thanked him for this song in a tweet… That explains everything!