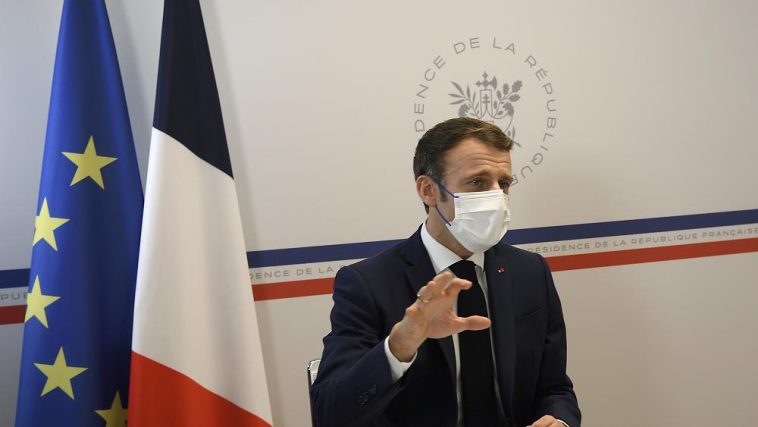 Quoting with his interview at “Le Parisien”  :

“the irresponsible are no longer citizens”

He use the word “emmerder” wich litteraly means “put in the s**t” or less vulgar “annoy”, “piss off”

On twitter hashgags as “macron dismissal”, “macron is a psycho” “vaccine pass of shame” and “Louis XIV” the last king of France who got beheated by the french because of his bad behavior

Many people are calling for a revolution, some comparing the fact that Louis XIV got killed for less than that

(Fun fact: a message that he send to the health minister “we are going to have these assholes” and in a recent interview he admit that “he finaly is starting to like the french” after 5 years at the head of the country)

And what is this ‘bitter end’ Mr Macron?