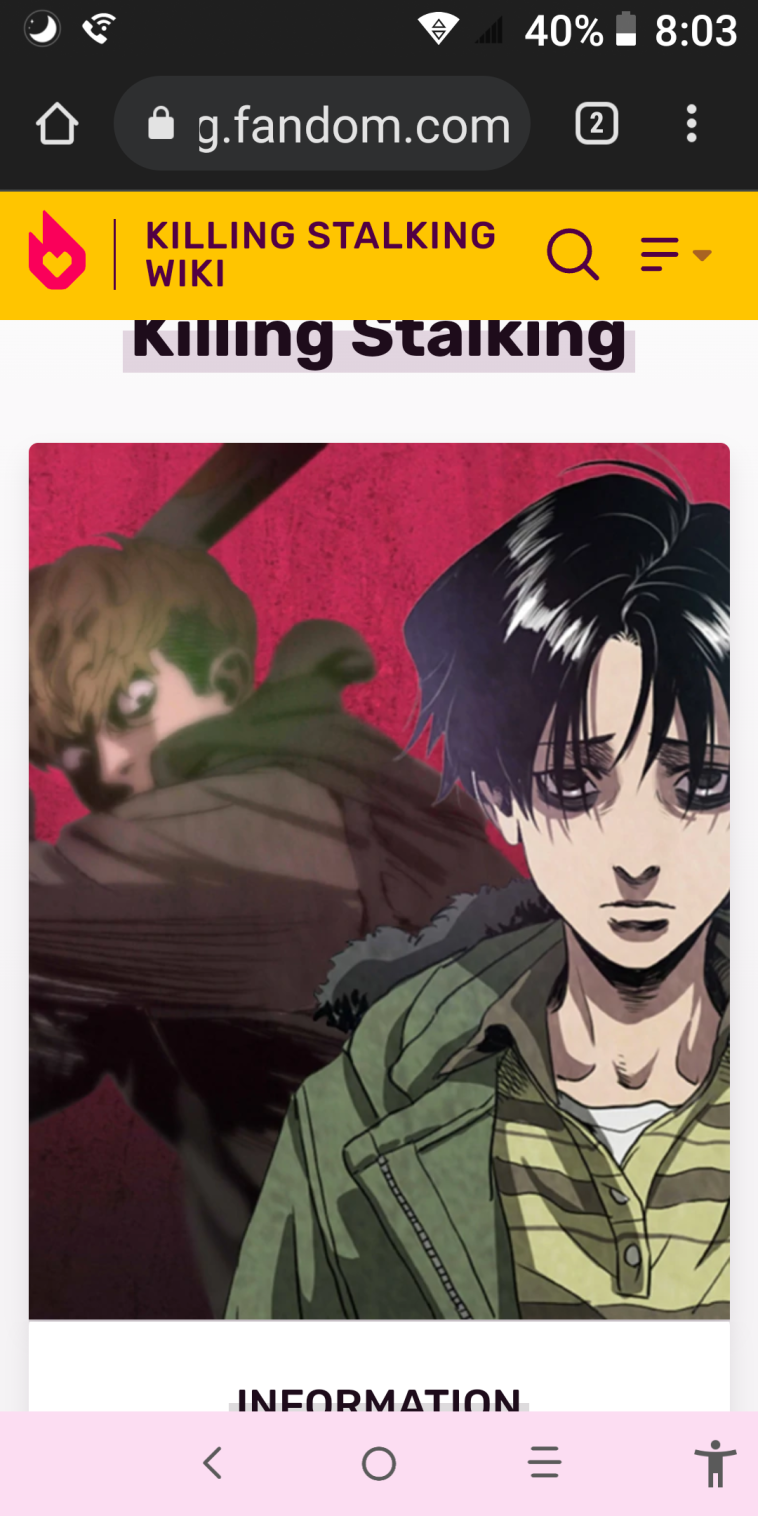 So, the name pretty much says it. It’s about a man who looks and acts underaged because he’s been abused his whole life and how his mental illness leads him to stalk a killer and become enslaved by him, and extreme Stockholm syndrome or basically mind control. Teens and young adults think it’s super cool for some reason, some see it as an abusive gay romance to fetishize over. This is where things are going…. I have seen multiple girls cosplay as the victimized young man they somehow relate to. Even down to his injuries and bandages. Manga caters to the sick stuff the Yakuza type are into. This is Korean so it’s technically a “Manwha” (that may be misspelled), but basically the Korean version of manga. Idk what the Korean version of Yakuza is, but you get the idea. This comic runs for several books. It’s also popular in Italy.